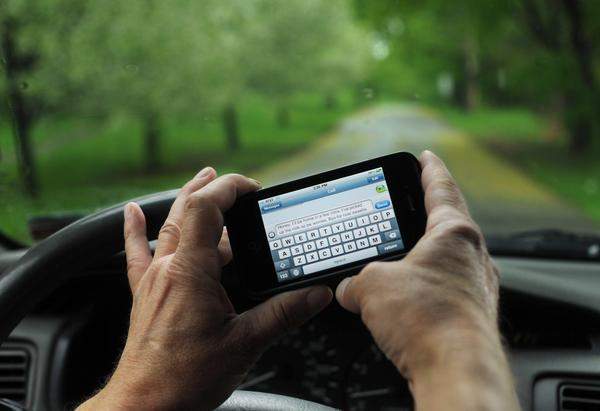 The US Senate Committee on Commerce, Science and Transportation host a daylong summit yesterday to discuss the growing problem of distracted driving. Drivers texting and doing other phone-related activities are now causing more than 1 million accidents per year.

A number of representatives from major tech companies attended the summit, including executives from Google, Samsung, AT&T, Sprint and Apple. The Senate is asking that they all work together to come up with more robust technical solutions to distracted driving…

“On Thursday, February 6, 2014, at 10:00 a.m., U.S. Senate Committee on Commerce, Science and Transportation Chairman John D. (Jay) Rockefeller IV will host a daylong summit titled, “Over-Connected and Behind the Wheel: A Summit on Technological Solutions to Distracted Driving”. The meeting will explore how technology can be used to minimize distracted driving, which has become a major public safety concern in recent years. With the explosive growth of cellphones and smartphones, and the increasing levels of online connectivity available to people at all times, more drivers are tempted to stay connected in their cars.

Timothy Powderly, Apple’s Director of Federal Government Affairs, was on hand and spoke about the company’s ongoing efforts to further integrate its iOS devices with vehicles. Siri Eyes Free is currently available in multiple car models, and ‘iOS in the Car‘ is on the way.

These companies aren’t being accused of wrong-doing, or in any trouble. The Committee simply gathered a group of technology leaders in the hopes of starting a conversation about the growing problem of distracted driving, and eventually start thinking about a solution.

If you’re interested, you can watch videos from yesterday’s summit here.