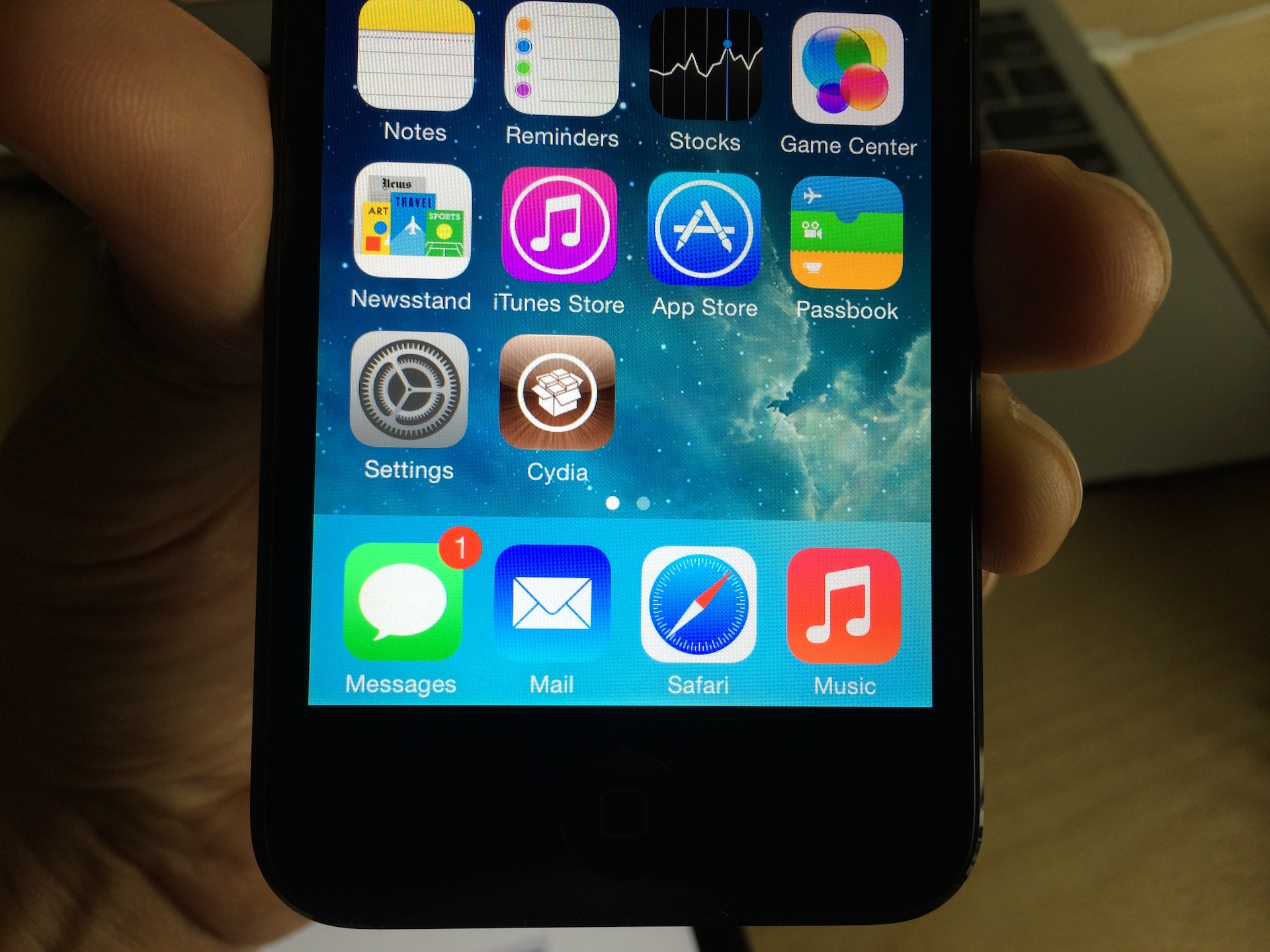 As most of you know, Apple released a new version of iOS 7.1 for developers yesterday. It’s the fourth beta for the next major update to iOS, and as you can imagine, we’ve been asked a number of times if it kills the month-old evasion7 jailbreak software.

Well we don’t know for sure, which is why we’ve been holding off on reporting about this, but we’ve received word that it’s likely it does. And iH8sn0w added weight to the theory this morning, saying that it looks like beta 4 patches evasion7’s kernel exploit…

So the code sign bug that evasi0n7 uses still exists in 7.1b4. Kernel exploit looks patched though 😛

.@riznare meaning… Don’t expect an evasi0n7 update for 7.1b4+ support.

It seems the patches 7.1b4 makes to the parts evasi0n7 exploits won’t do anything. Here’s dyld.patch, for example. pic.twitter.com/PNdtKy3Rps

If any of this is true, then it would spell bad news for evasi0n7 and future jailbreakers. You would think that the software—which was first released on December 22—would either have to be reworked to use different exploits, or completely scrapped and rebuilt.

The bottom line is: we’re still holding out on confirmation from pod2g or one of the other evad3rs that iOS 7.1 beta 4 patches a key exploit, but it’s still probably a good idea for jailbreakers to stay away from the beta and make sure they’re on firmware 7.0.4.

Update: it looks like we were right to have our reservations. MuscleNerd just added to the conversation:

To all the newer JBers: we rarely comment on whether exploits are closed in betas. There’s no advantage..if anything, it just helps *Apple*

Now, this doesn’t mean that beta 4 doesn’t patch evasi0n7, it just means we don’t know anything for sure yet.