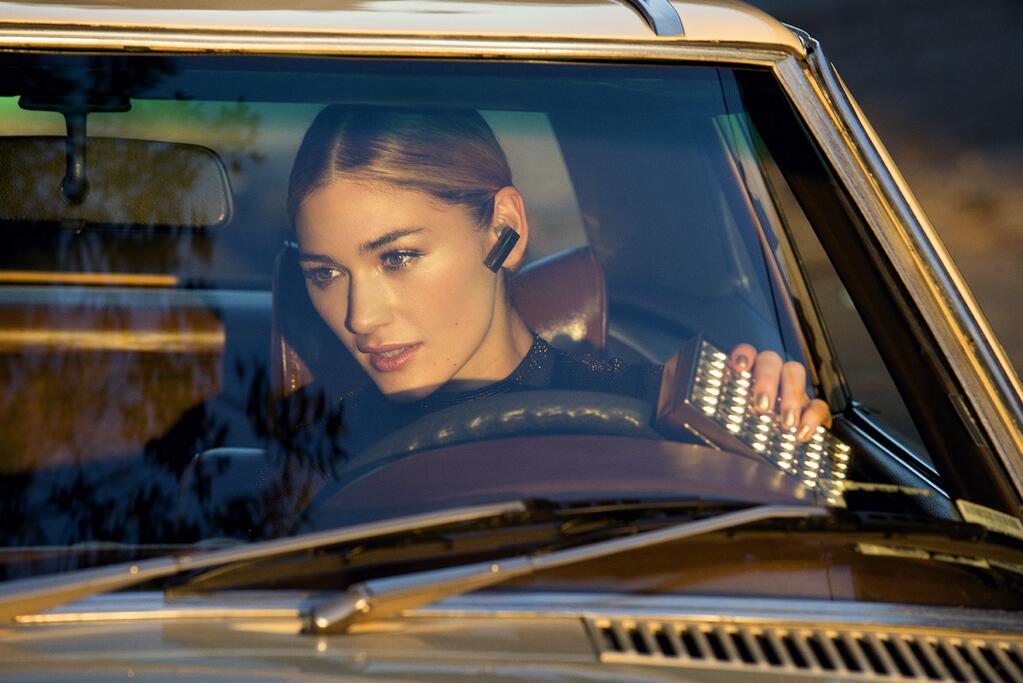 If you thought Bluetooth headsets were dead, think again. Jawbone makes some of the finest portable audio devices and wireless headsets and was among the first to release a Bluetooth headset for Apple’s iPhone. On Thursday, the San Francisco-based company has streamlined its headset offering by announcing a second-generation Era.

It’s 42 percent smaller, comes with its own charging case and looks good enough to be worn in public while offering interesting new voice features aimed at Apple’s Siri and Google’s Google Now voice assistants. Read on for more info and some nice press shots…

With Era, we’ve taken what we’ve learned from more than a decade of research and development in design, engineering and audio, and used it to completely reinvent the earpiece for the wearable era, based on how people are living today.

The headset sure looks gorgeous, but what does it offer in terms of features?

For starters, it’s 42 percent smaller and that’s a marked difference for something that sits in your ear. The name of the game here is voice control: the new Era is specifically designed to integrate with Siri and Google Now voice assistants.

This is where the Era’s single physical button comes into play: just long press it to activate Siri or Google Now. As depicted below, it ships with a charging case that delivers ten total hours of talk time. Oh, and there’s a built-in locator in case you lose it. 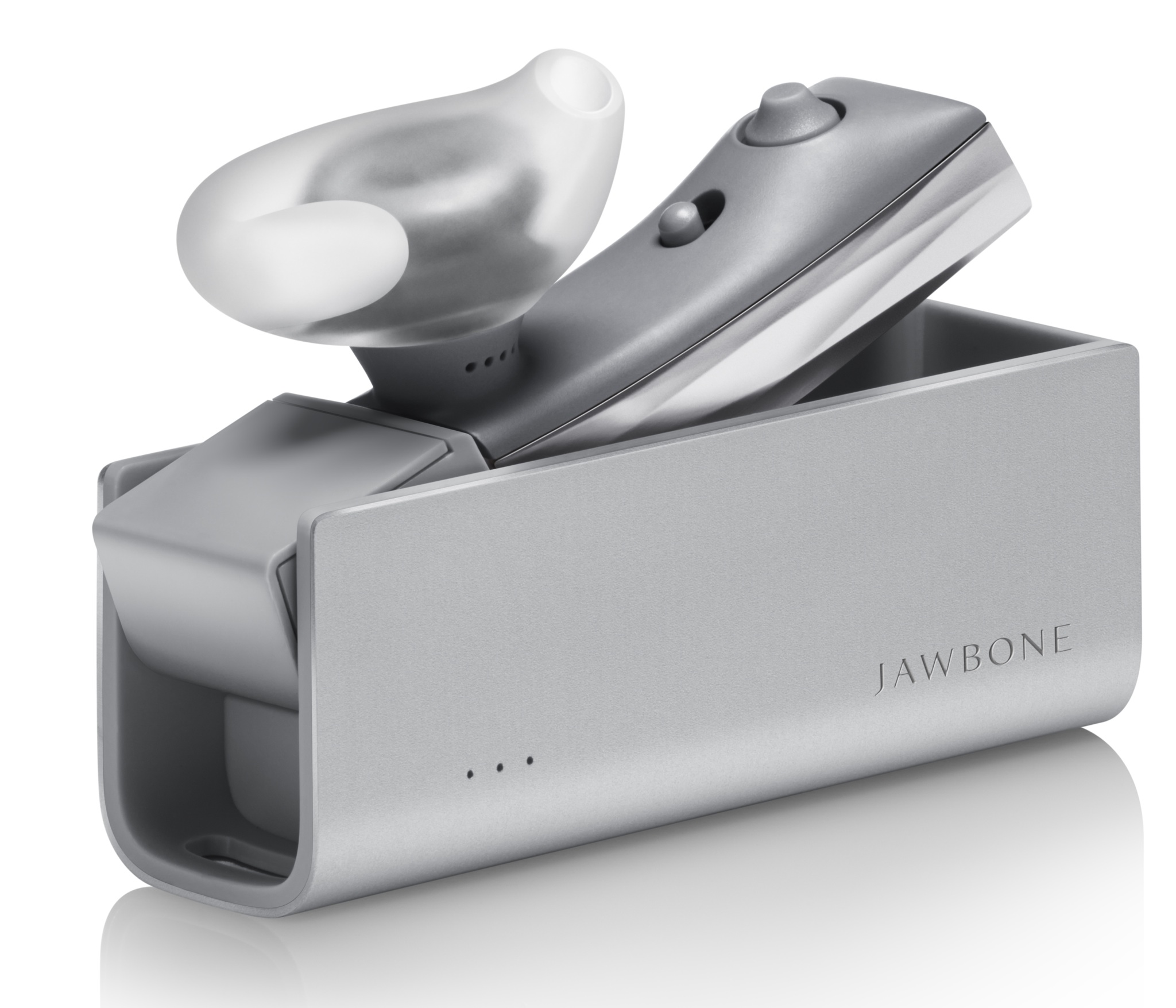 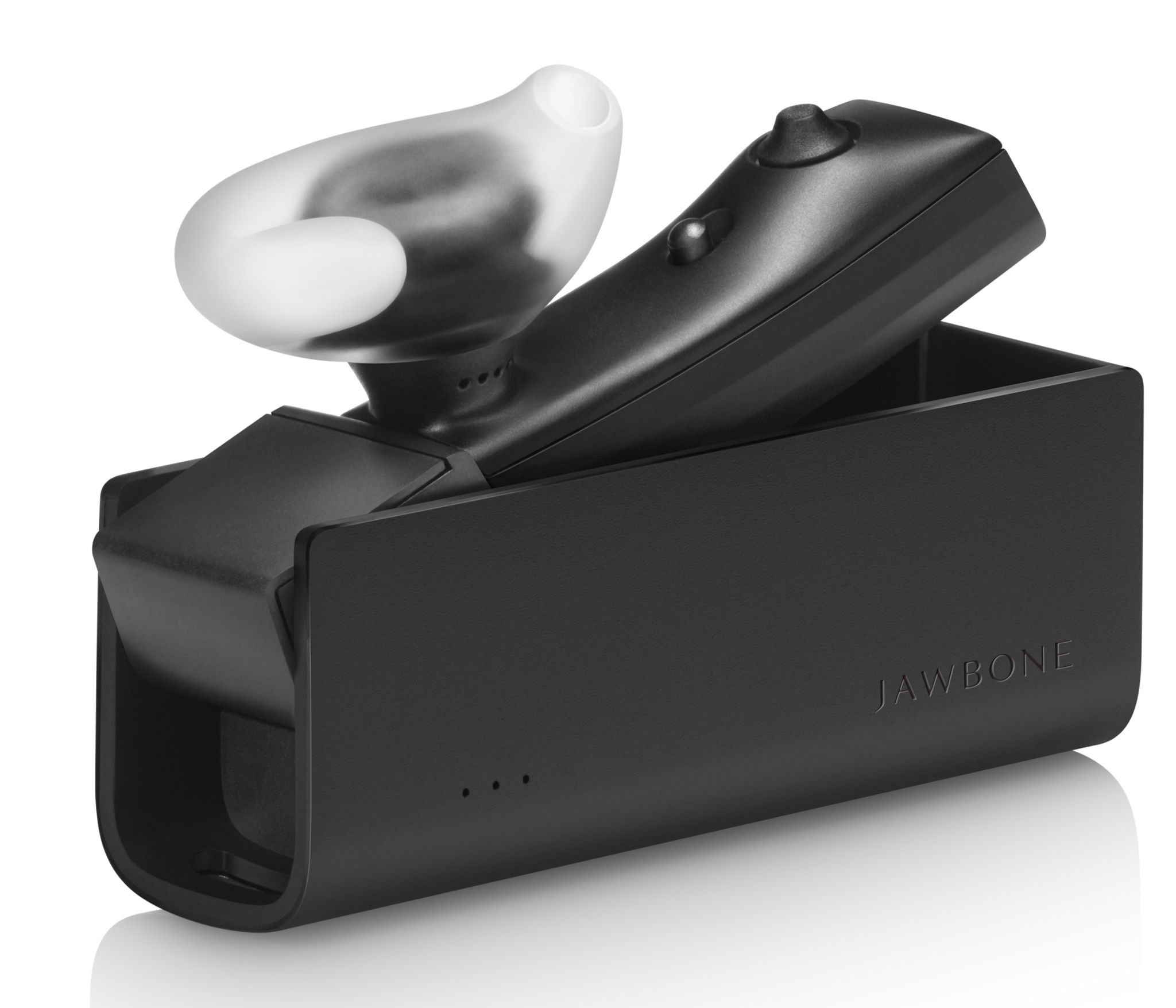 In terms of audio quality, the Era apparently uses a unique audio porting system stemming from the entire acoustic chamber and highly efficient drivers routing sound directly into your ear.

Jawbone also claims that its noise suppression tech now uses wideband spectrum and can detect “all types of speech” to distinguish your voice from the background noise better than before.

Here’s a side view. 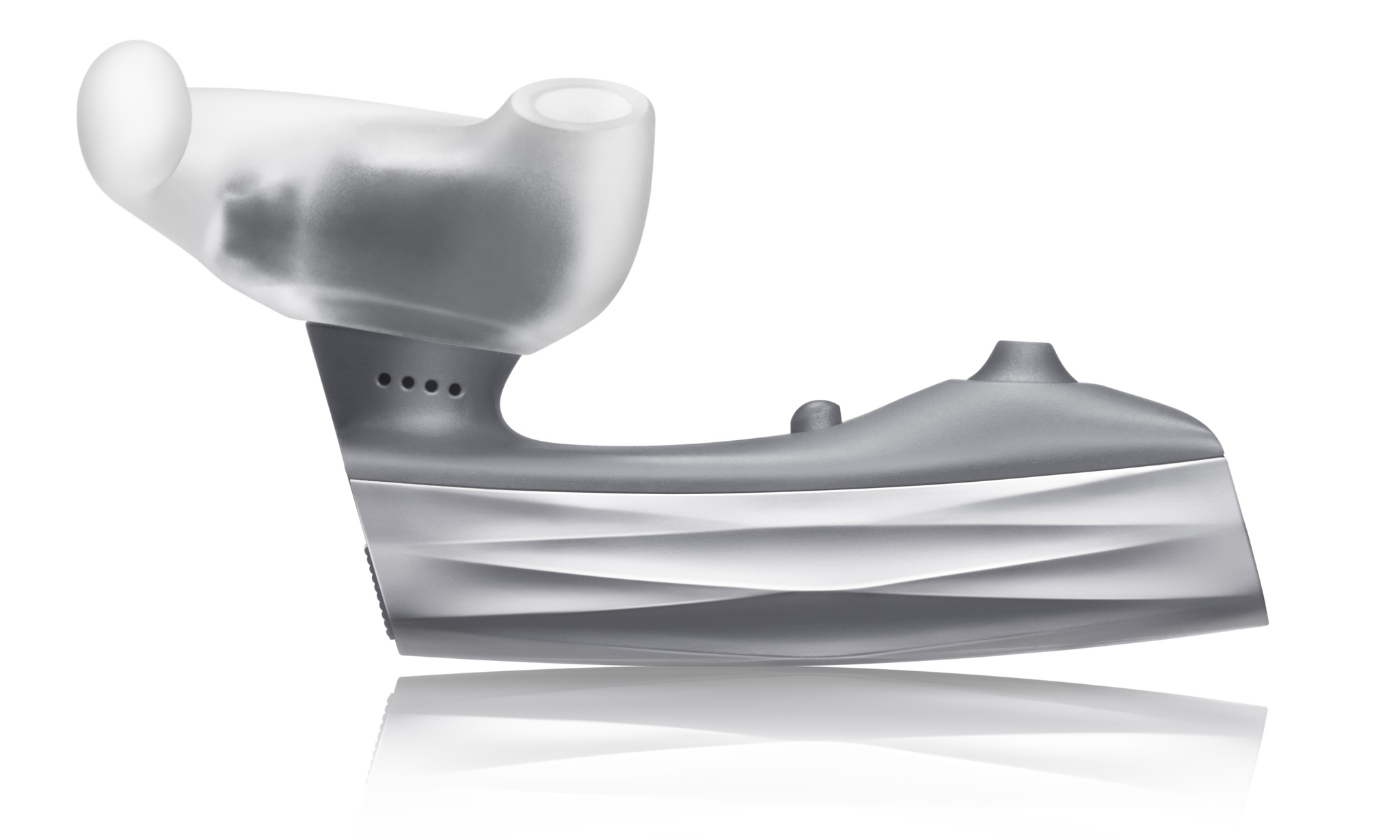 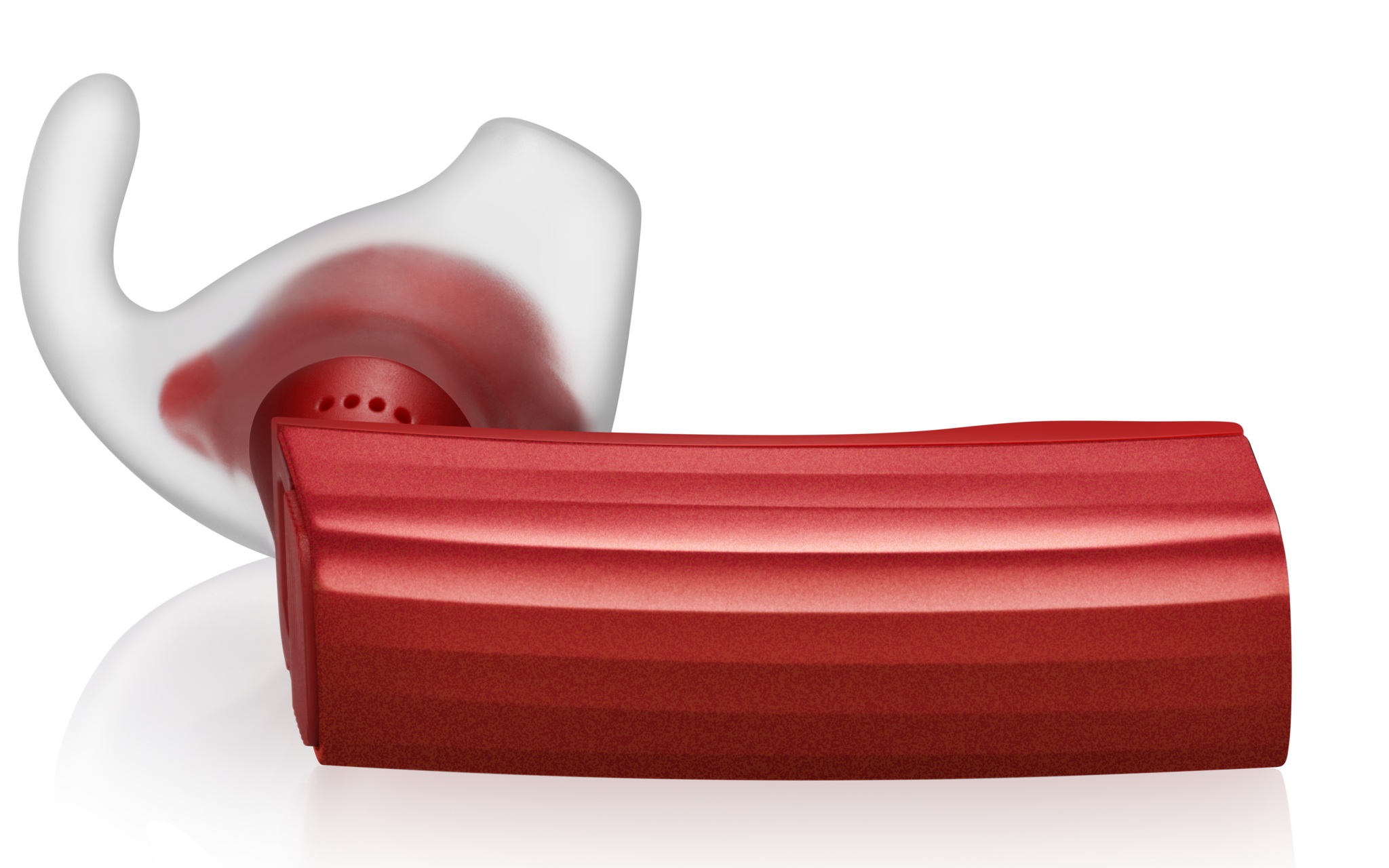 And a few other colors, check out the full gallery below.

I’m not a big fan of earpieces, but the Era looks and sounds (pun intended) promising, I’ll give them that. Siri and Google Now support may be marketing talk, but I wouldn’t mind taking this thing for a spin.

It’s always nice to be able to receive phone calls hands free and Jawbone’s audio expertise should guarantee a great experience when listening to music and podcasts on the go, especially now that it’s much smaller than the previous generation, which launched back in 2011.

A companion iOS app lets you customize the headset and Siri/Google Now features for hands-free control.

The $129.99 accessory comes in four colors and three sizes and is available today from the Jawbone web store. If you don’t need the charging case, the Era will run you $100.

The Verge seems to like the Era (“it works with HD Voice, so phone calls will sound markedly better”) as do Slashgear (an update for the Nerd dongle will “automatically pause the music when you answer the call and then resume it when you hang up”) and Mashable (“it’s stylish, subtle and smart”), to name a few.