I’ve noticed this morning that app updates stopped showing up in desktop iTunes on Mac and Windows. It’s interesting that the App Store on my iPhone, iPod touch and iPad devices still notifies me of available updates like before. For instance, tapping the Updates tab in the App Store storefront app on iDevices shows all of the available updates.

Not so much in desktop iTunes, unfortunately.

Individual app updates are still available by visiting an app’s page in iTunes and hitting the Update button, they just won’t show up in the Updates tab section section. Twitter says a growing number of users are now experiencing this hiccup, with early reports of the issue dating as far back as a week ago…

When I hit the Check for Updates button in iTunes 11.1.3 running on OS X Mavericks, I’m repeatedly getting the “There are no updates available for any of the apps in your iTunes library” message.

That doesn’t mean the actual app updates are unavailable on Apple’s servers, it’s just that they won’t show up in iTunes for some reason. 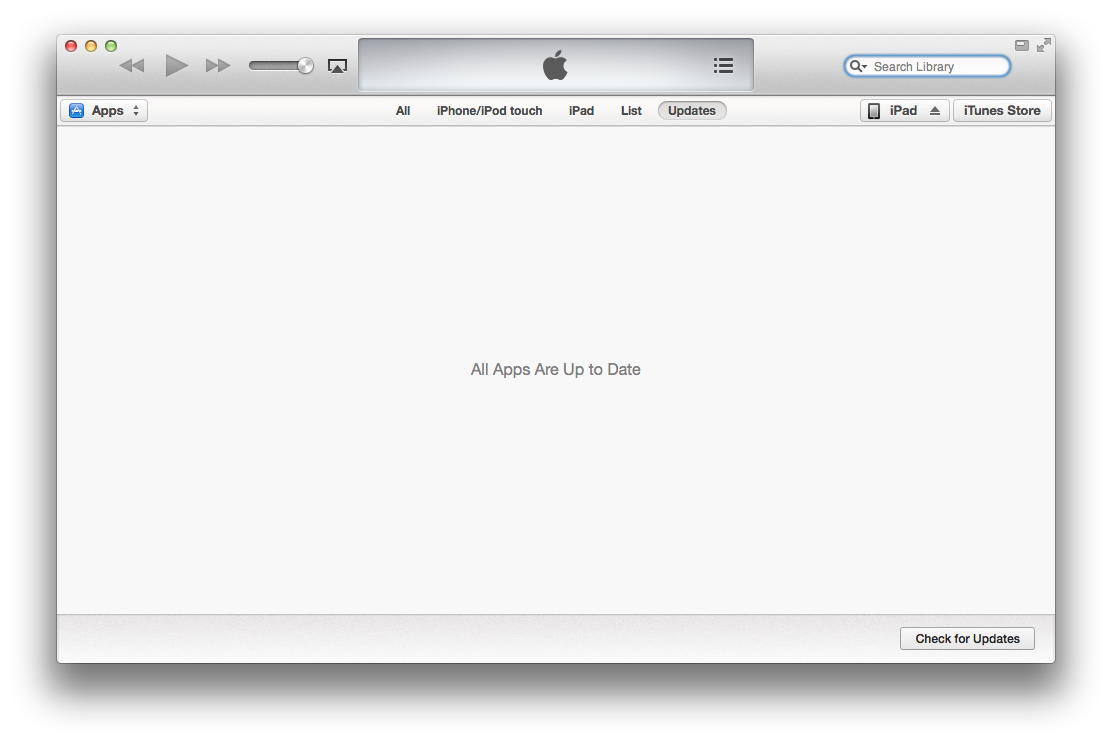 Case in point: I headed to the All Apps section, scrolled to the Argus fitness app and right-clicked to bring up the contextual menu. I hit the self-explanatory Show in iTunes Store option. 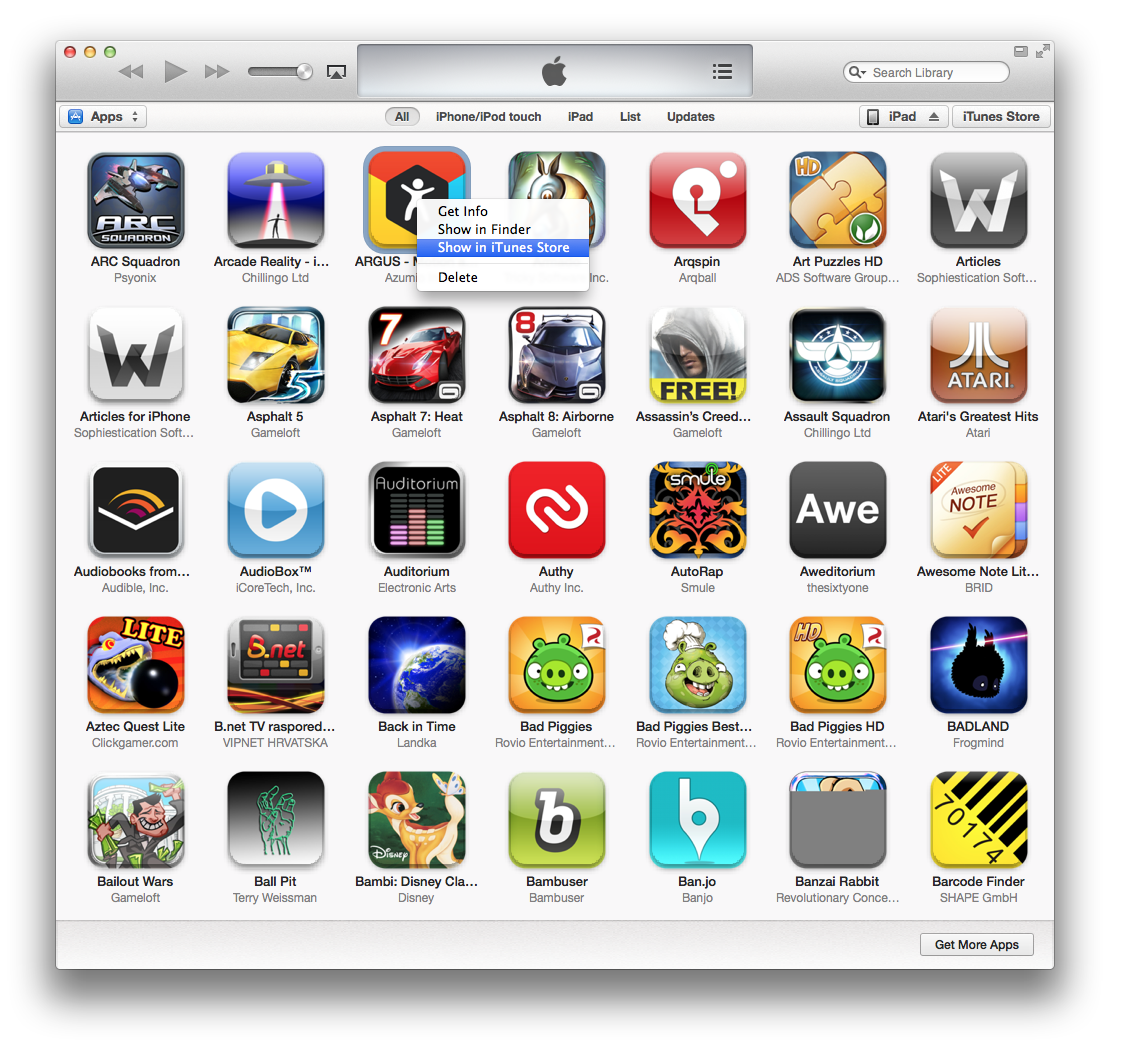 Surprisingly, the Argus’ App Store page shows the Update button, which means the files are available on Apple’s servers. Hitting the button applies the update successfully in desktop iTunes. 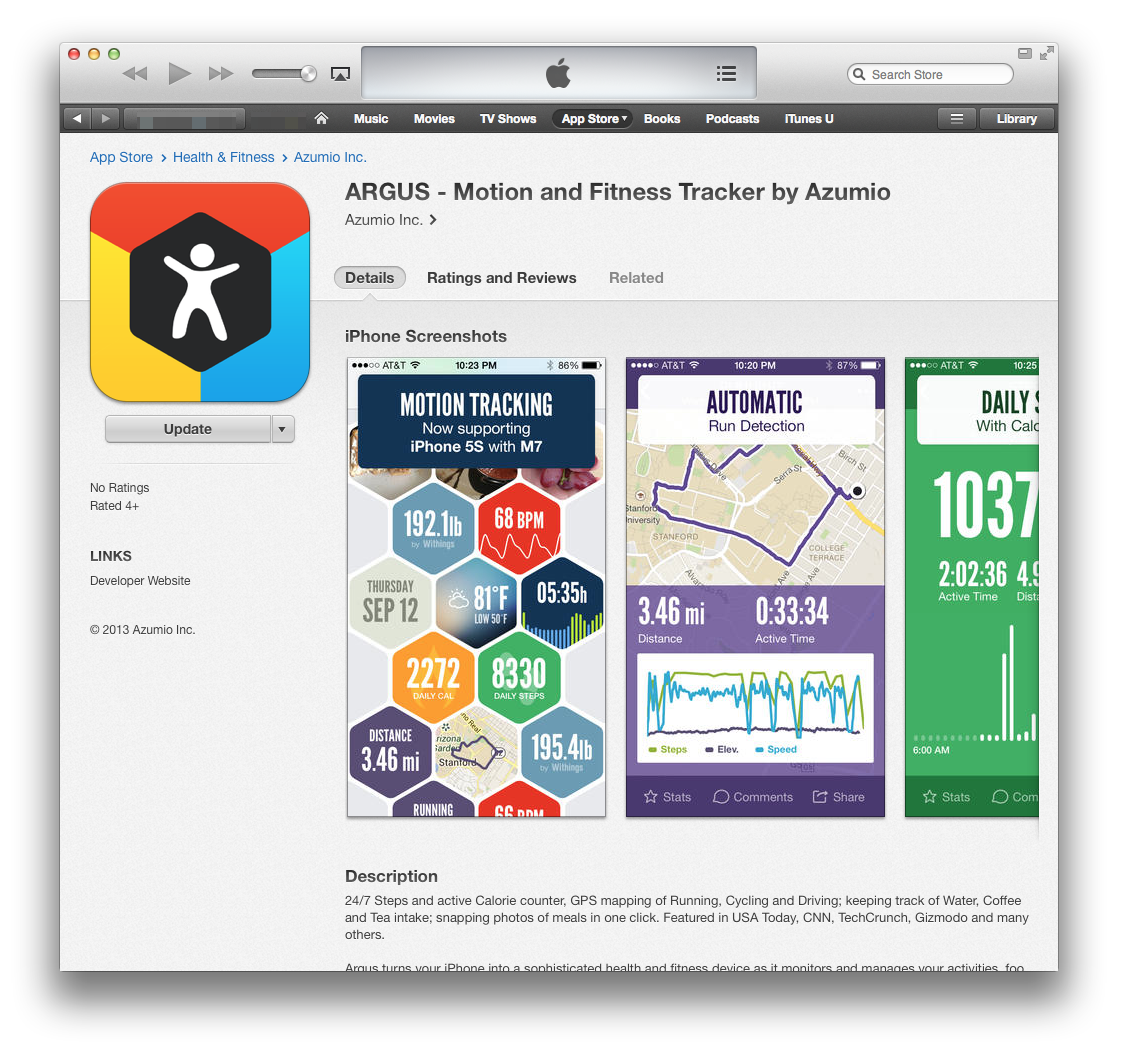 Again, this intermittent issue manifests itself only in desktop iTunes for Mac and Windows PCs.

I tried logging out and then back in with my iTunes account, to no avail. I also switched to another App Store account and tried changing the iTunes Store country, but that didn’t solve the problem either.

According to this thread at Apple’s Support Discussion forums, folks have been experiencing the loss of functionality of app updates in iTunes for a few days now.

Yes, I checked the iCloud status page – all services are operational and there were no reported issues at post time.

Again, app updates show up on iOS devices as they normally do.

Have you found any workaround yet?

Do sound off down in the comments.