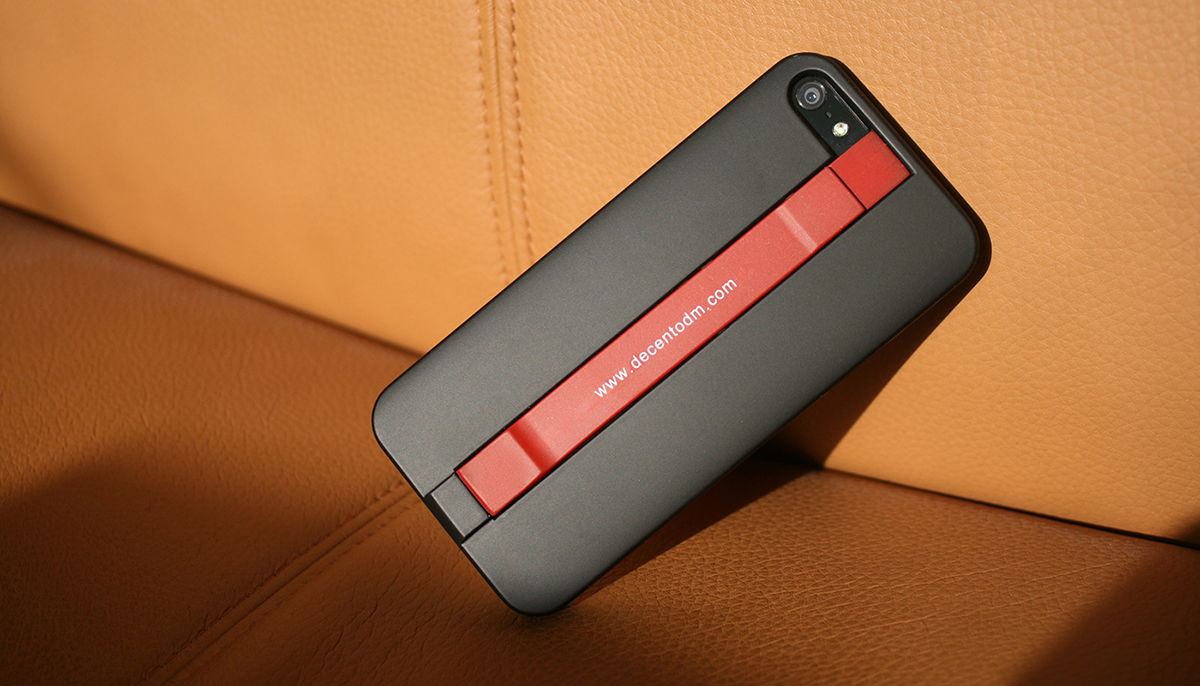 If you’ve perused the wall of iPhone accessories at your local Apple Store, you know that cases aren’t just for protecting the handset anymore. Some of them have built-in batteries or flashlights, and some even feature built-in knives.

The case we’re talking about today is also multi-functional. It’s called the Apple Worm, and in addition to protecting your iPhone, it features a built-in Lightning cable that will allow you to charge the device and doubles as a stand… 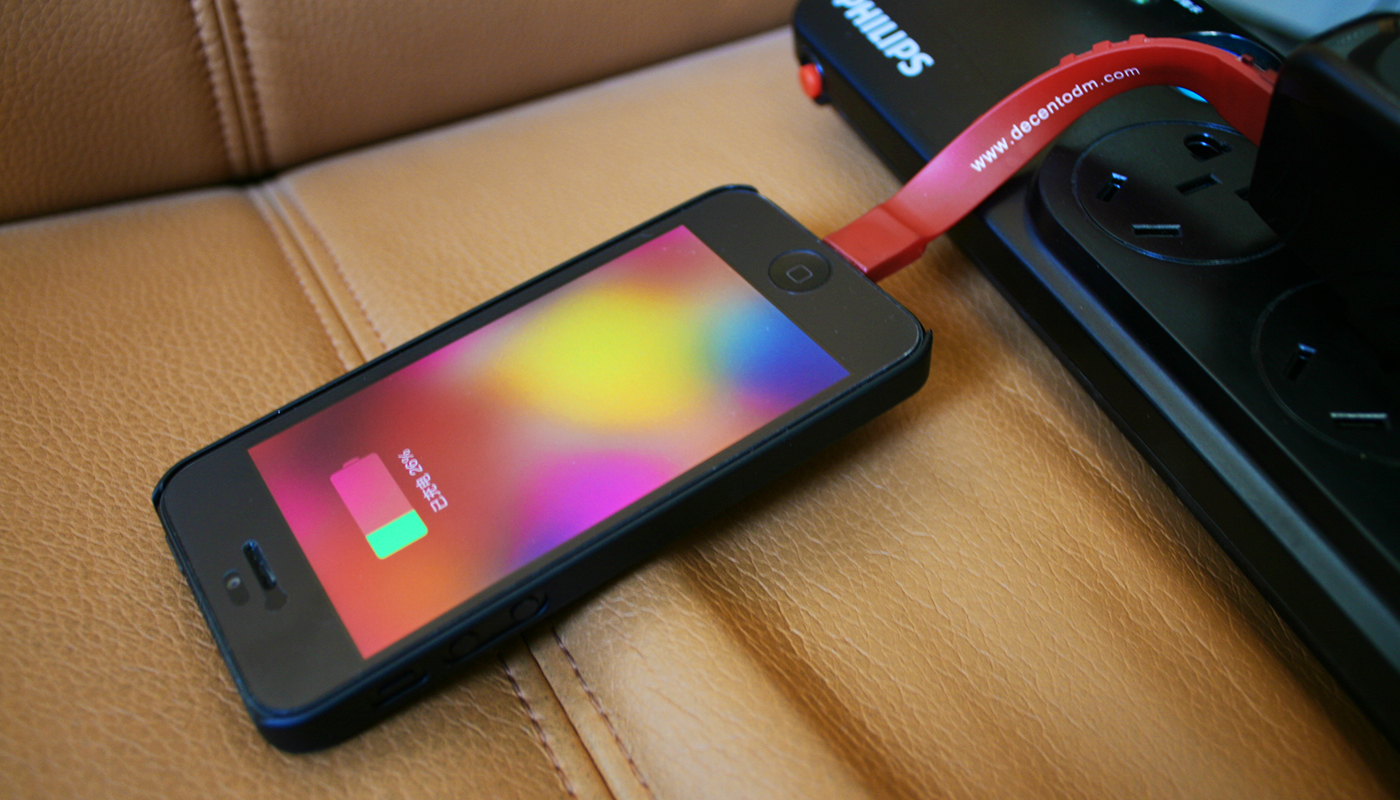 The Apple Worm is billed as the “most portable multifunction case in the world” for the iPhone 5, 5s and 5c. It’s of the slip-on variety, made out of polycarbonate and high performance polyurethane, and measures in at just 3mm thick.

The included Lightning cable can both charge and sync your device. And thanks to a locking mechanism on the back of the case, it doubles as a makeshift kickstand. It doesn’t say that it’s MFi certified, but the maker claims it uses an authorized Lightning chip for iOS 7 compatibility.

Unfortunately, the Apple Worm isn’t available for purchase yet. It’s finished, but the creators have taken to Indiegogo to raise money for mass production. If you’d like to help, $21 gets you on the pre-order list for an iPhone 5, 5s case.

I’ll admit, the case looks a bit cheap looking, and I’m hoping that the final production version won’t have that URL on the Lightning plug. But that being said, this is one of the better solutions I’ve seen for toting around a USB cable.