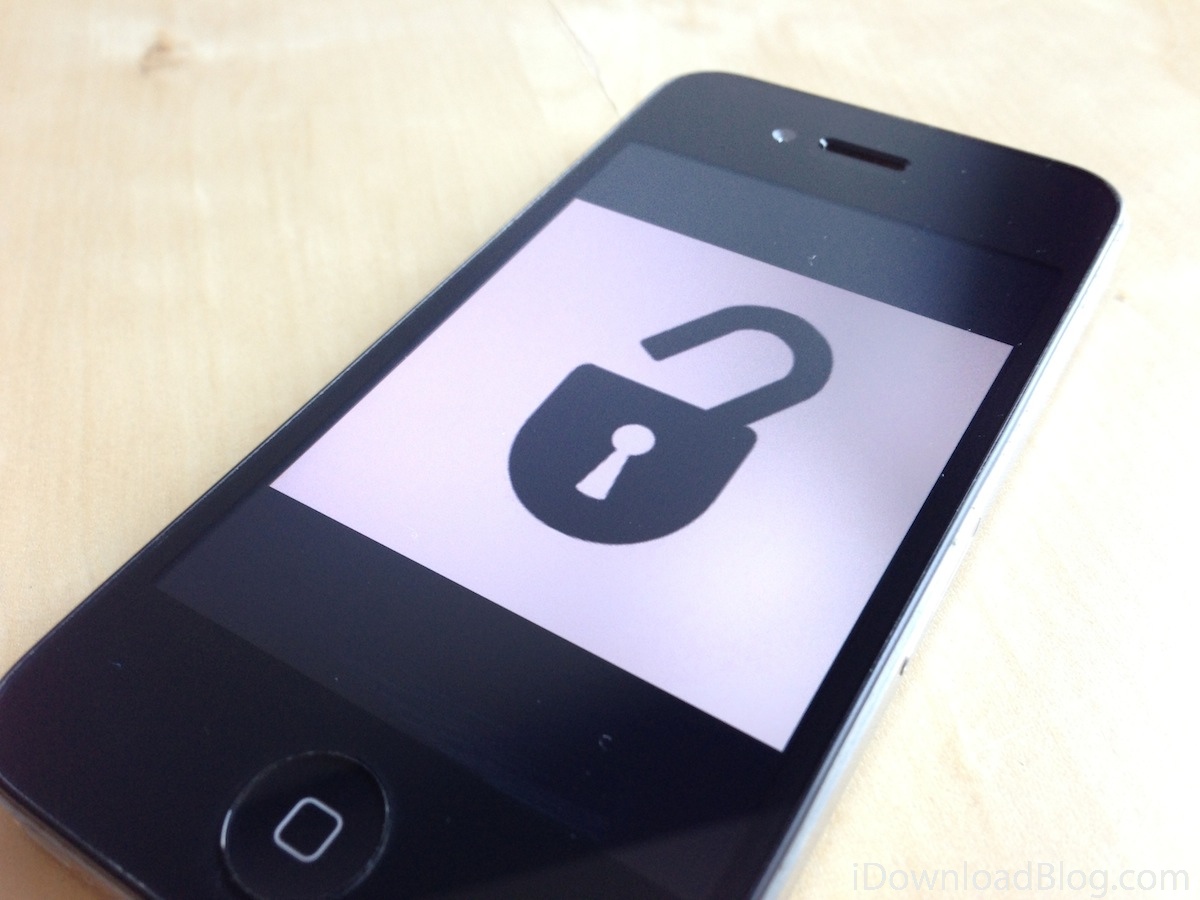 There’s been a lot of talk in recent months about the consumer’s right to unlock their mobile devices, but very little meaningful action. That changed this week, though, thanks to new FCC Chairman Tom Wheeler.

In the letter (via Engadget), Wheeler outlines 5 things that the FCC is looking for in the new policy:

What this all means for us is that once the CTIA amends its Consumer Code, all US wireless carriers would have to alter their policies on device unlocking to fall in line with the above guidelines, or face repercussions.

Apparently the FCC has been working with the CTIA for eight months on this initiative, but they’ve yet to reach a solution. The two sides agree on all of the points except for the third one regarding notifying customers.

“It appears that CTIA and the FCC are in agreement on all but the third item regarding consumer notification. Absent the consumer’s right to be informed about unlocking eligibility, any voluntary program would be a hollow shell.”

Wheeler finishes the letter with a not-so-veiled threat, saying that enough time has passed and it’s now time for the industry to act voluntarily or for the FCC to regulate. He hopes to reach a solution before the holidays.