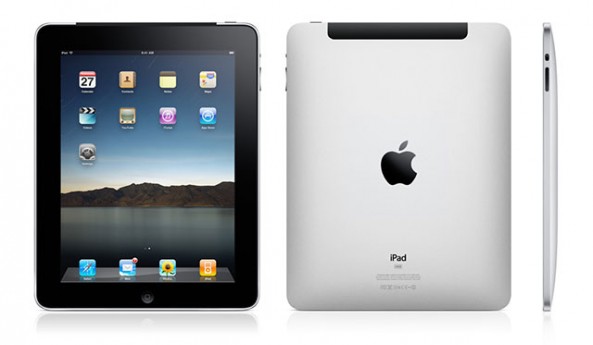 Last month, US District Judge Ronald White green-lighted a plan for Apple to pay $40 to everyone in the US who purchased an iPad 3G before June 2010 as part of a settlement for a series of class action lawsuits against it and AT&T.

The two companies were accused of pulling a bait-and-switch with the tablet, as Apple initially advertised it with AT&T’s $30/month unlimited data plan, which the carrier ended up pulling a few months later in favor of share plans.

And class members have begun receiving their claim forms this week…

As noted by MacRumors, the administrator handling the settlement has begun sending out claim forms to those who purchased or ordered an original iPad Wi-Fi + 3G on or before June 7, 2010, allowing them to register for their benefits.

Under the terms of the settlement, customers who activated an unlimited plan through AT&T on a first-gen iPad are eligible for a $40 payment from Apple. And those who purchased the tablet but didn’t activate a plan get a $20 discount on AT&T’s 5 GB iPad data plan, good for one year.

Of course, you must be able to prove you owned the original iPad 3G by providing IMEI and serial numbers, and you’ll have to state that AT&T’s unlimited data plan was a factor in your decision to purchase the tablet—standard stuff.

It looks like all claim forms must be filed by February 3 of next year, and the settlement terms still need to get one final court approval before you get your money. If you’d like more information, you can visit http://www.3gdataplansettlement.com/.