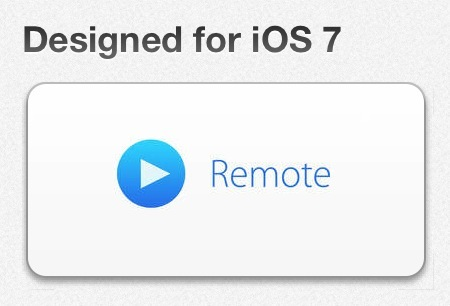 Last week we reported that a redesigned Remote app icon had been spotted in iTunes, suggesting that the app would be getting its long-awaited iOS 7 makeover sometime soon. But we have yet to see that happen.

That doesn’t mean we aren’t close though. Today, more evidence of an impending update surfaced by way of a similarly-new Remote icon appearing in the Columbian App Store’s ‘Designed for iOS 7’ section… 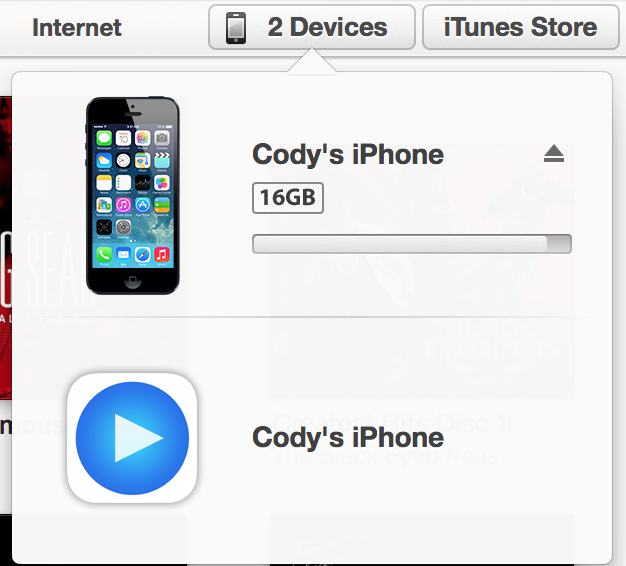 MacRumors, who was first to spot the icon, says the promo is only ‘occasionally visible’ on the Colombian App Store. But still, combined with the previous sighting, it seems like a strong indication of a coming refresh.

The Remote app, which iOS device owners can use to control their Apple TVs and iTunes libraries, is one of Apple’s few remaining apps that have yet to receive an update for the redesigned iOS 7 operating system.

Other Apple-made apps awaiting updates are Find My Friends, iTunes U and surprisingly, iBooks. We’ll obviously let you know as soon as these hit. Until then, Remote is available in the App Store for free.