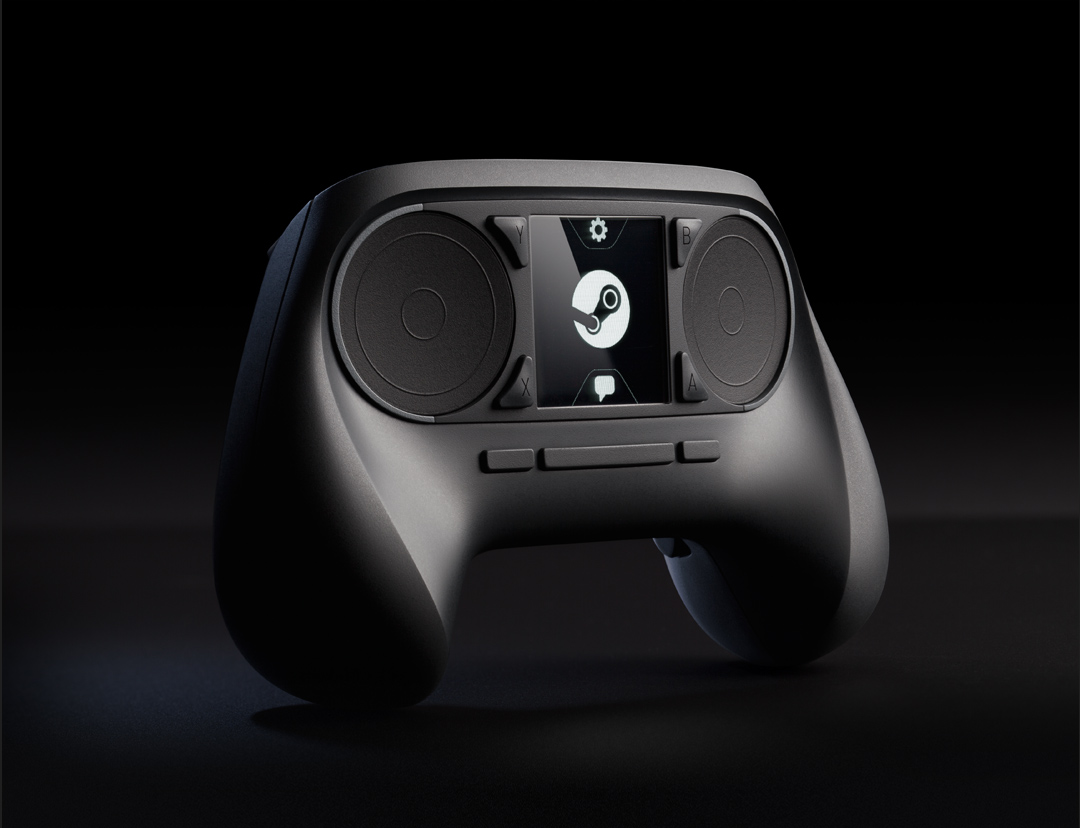 Valve caused quite a stir claiming its upcoming Steam Controller was designed to work without a hiccup with all the games on Steam, including the older titles in the catalog and the ones that were not built with controller support in mind. To prove its point, the company has released a nice video demonstrating Steam Controller with a number of popular Mac games sold on Steam, such as Portal, Counterstrike and Team Fortress. Give it a watch right after the break…

Valve is pitching the Steam Controller as a different kind of gamepad:

But that still left input — our biggest missing link. We realized early on that our goals required a new kind of input technology — one that could bridge the gap from the desk to the living room without compromises.

So we spent a year experimenting with new approaches to input and we now believe we’ve arrived at something worth sharing and testing with you.

Steam Controller will be released later this year.

Currently, some 300 Steam beta testers are testing the device.

Rather than design it to be exclusively used with Steam Boxes, Valve has created the Steam Controller to be compatible with existing Steam games for Mac and Windows PCs while fooling older titles into thinking they’re being played with a keyboard and mouse. 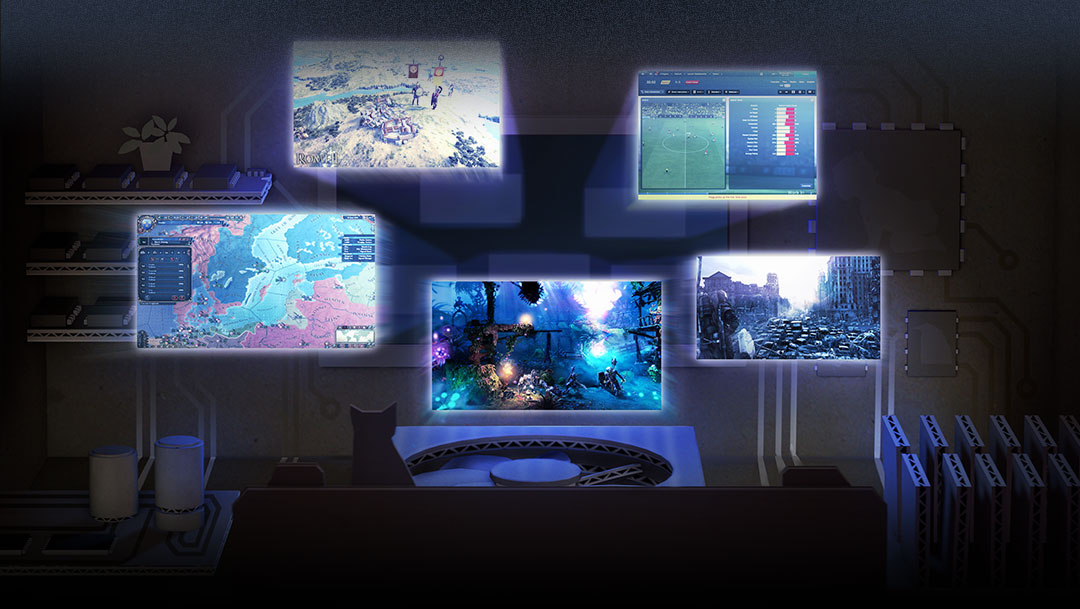 Players can use the configuration tool to create and share bindings for their favorite games or choose from a list of the most popular configurations. The controller itself is an admirable piece of engineering, packing in the latest in sensing technologies including biometric tech.

As a bonus, Valve says the Steam Controller was designed from the ground up “to be hackable”.

The controller, along with Valve-built Steam Boxes, is due later this year. The controller will also work with any Steam version, including Steam for Mac.