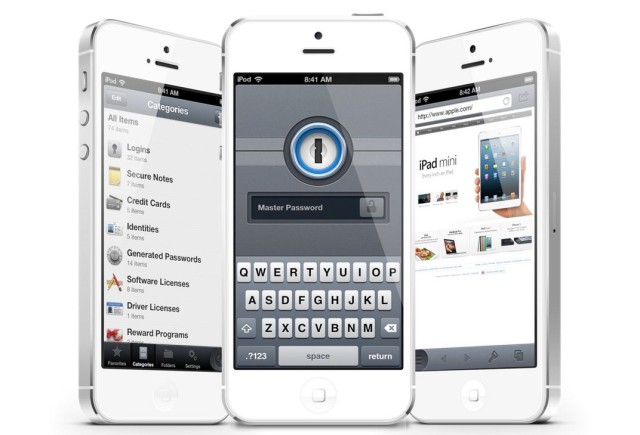 AgileBits has posted a significant update for its 1Password iOS client this morning, bringing the app to version 4.3. The update includes a number of improvements and new features like Wi-Fi sync.

With the new Wi-Fi sync option, users can sync the iOS app with 1Password 4 for Mac, ensuring that you’re always working with the latest data. There’s also improved iCloud support, and much more…

* Fixed visual issues with search results on iOS 7.
* Fixed bug that where 1Password process did not terminate after Erase Data.
* Fixed problem where iCloud sync did not start automatically on the initial launch.
* Fixed bug where it was not possible to change the name of an item.
* Fixed sorting and indentation of folders when viewing them in the popover.
* Fixed crash when using voice over and generate password.
* Fixed crash when syncing with Dropbox.
* Fixed problem where sync status would always be shown at the very beginning for a few seconds when switching to the settings view.

For those unfamiliar with the software, 1Password is one of the most, if not the most, popular password storage solutions for Mac and iOS users that allows you to enter, save and sync sensitive data.

Earlier this month, AgileBits posted a major update for its 1Password Mac client and it still appears to be on sale in the Mac App Store. If you’d like the iPhone/iPad version, it’s $17.99 in the App Store.