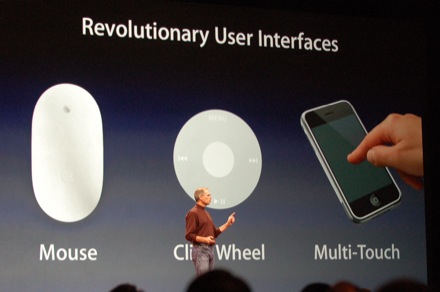 Apple must pay a Japanese inventor Y300 million (about $3 million USD) for patent infringement involving the iPod’s Click Wheel, a court ordered Thursday. The inventor had asked for Y10 billion, but received far less from the court. The provisional ruling, based on sales dating back to 2004, ends a legal dispute which began in 2007…

Presiding Judge Teruhisa Takano wrote that Apple had been using the patented technology since 2004.

According to the report, Saito applied for a patent on the technology in 1998, then in 2007 asked Tokyo Customs to stop iPod imports, alleging patent infringement. After Apple asked the agency to confirm no infringement took place, Saito demanded Y100 million in damages (about a million dollars) from the technology giant. 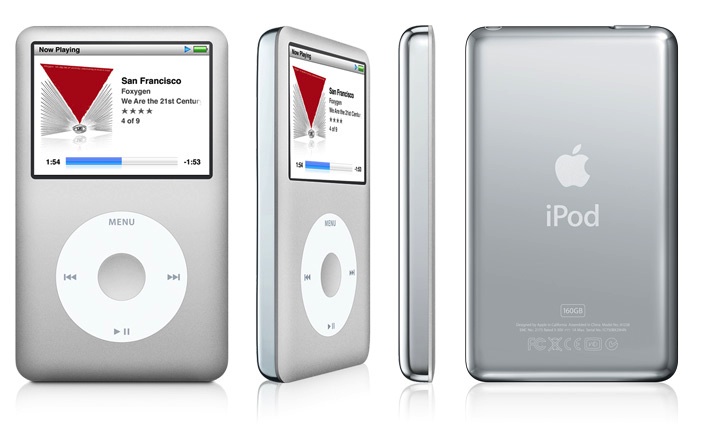 The iPod’s Click Wheel controller permits users of the music device to scan through options with just one hand. The Click Wheel interface is still used by the iPod Classic.

According to the report, the ruling was announced just days after Saito upped his damages demand to Y10 billion (north of $100 million), citing what Dow Jones described as “three rounds of failed negotiations on a conciliatory settlement.”