Weeks into its September 2012 debut, Apple started gradually rolling out the iPhone 5 to more than two dozen regional wireless carriers in the United States. The move signaled a change in the company’s longtime strategy of offering the iPhones only through major U.S. telcos such as AT&T, Verizon Wireless, T-Mobile USA and Sprint Nextel.

The following telcos (via MacRumors) have announced October 1 launch:

MacRumors notes that a few other regional telcos have announced that both new iPhones are “coming soon” so we’ll keep you up to date.

All these prices require a two-year service agreement and an activation fee may apply. 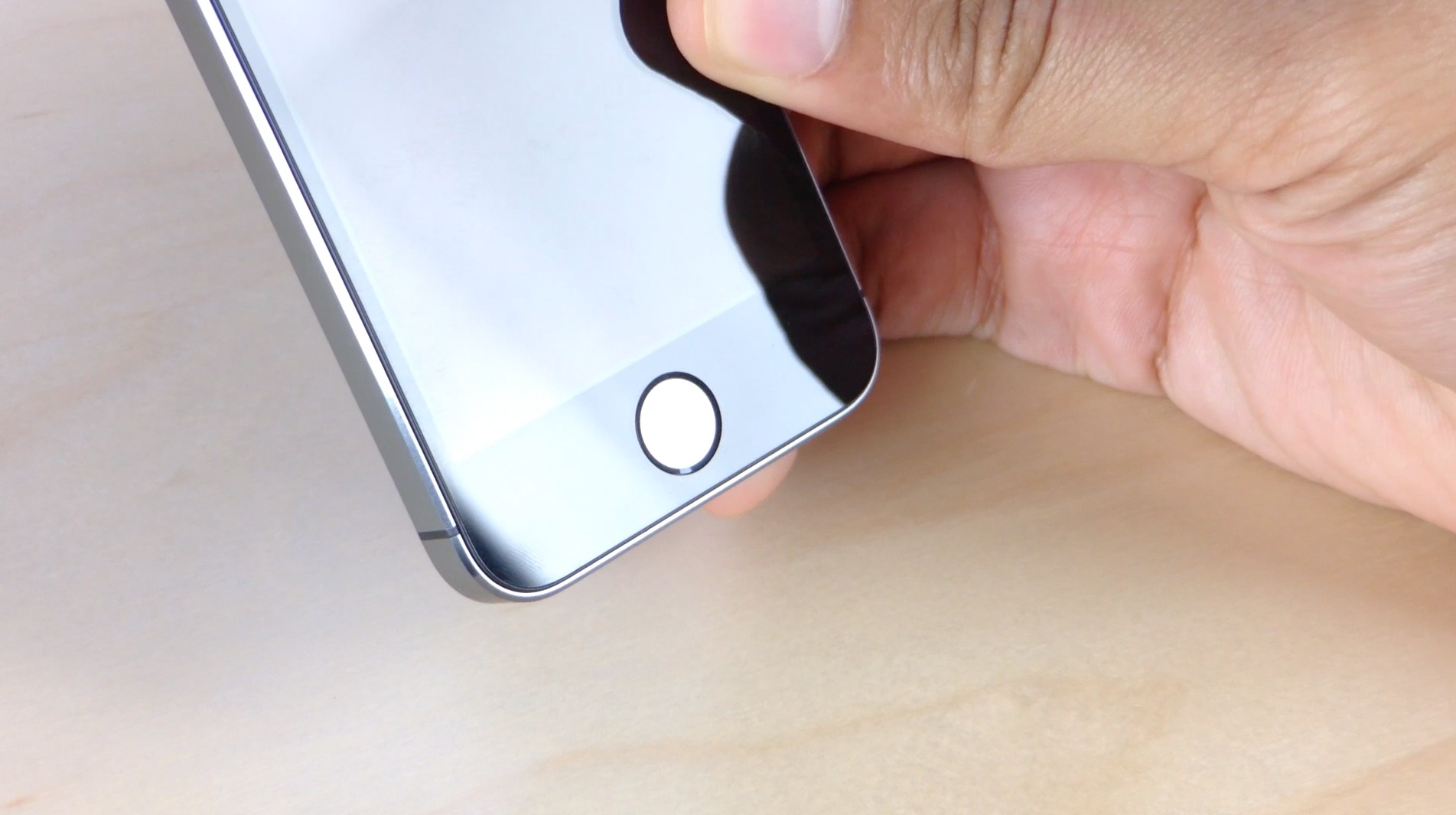 If you can’t stand any of the big four telcos, perhaps jumping ship would make sense? Before taking the plunge, however, you’re advised to check out a carrier’s coverage map because regional telcos operate, well, regional rather than nationwide networks.

Last year, regional carriers undercut the likes of AT&T, Verizon and others by $50 or more, typically offering a 16GB iPhone 5 on a two-year contract or month-to-month for an upfront payment of $150.

People who hate long-term contracts (that’d be me) and live in one of the areas covered by the aforementioned carriers should at the very least consider going prepaid.

Of course, T-Mobile with its monthly installments and attractive prepaid plans has changed the game quite a bit so it should be interesting seeing how regional prepaid carriers respond.