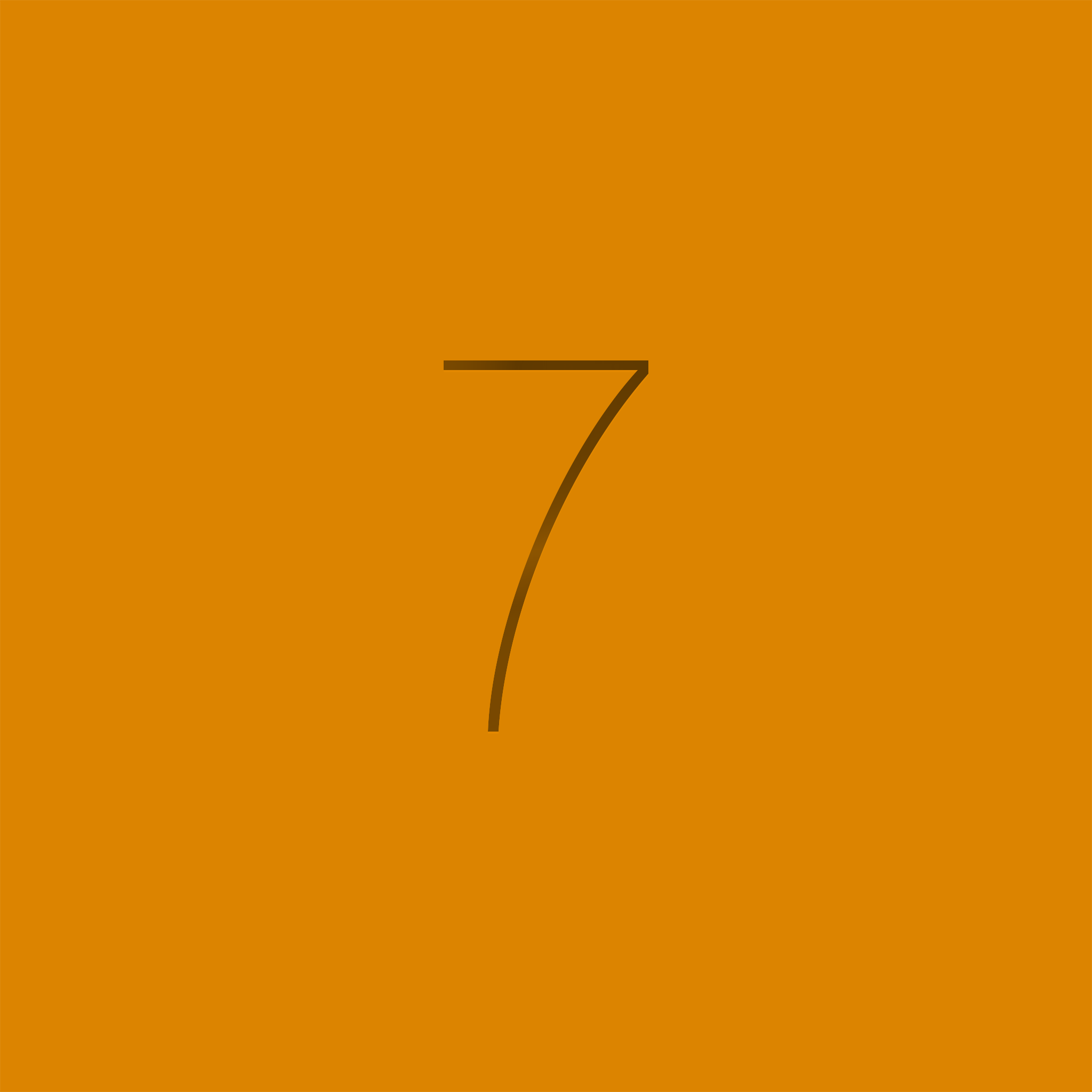 Yesterday, the Evad3rs’ @planetbeing said that the team behind the Evasi0n jailbreak for iOS 6 was starting some initial investigation into the possibility of an iOS 7 jailbreak. It doesn’t look like they plan on wasting much time in the process.

In an update provided via Twitter, planetbeing states that he’s achieved unsigned userland code execution using some of the stuff the team has held in reserve. As mentioned yesterday, the Evad3rs are now on a reconnaissance mission to see what exploits still work with iOS 7.

Achieved unsigned userland code execution with some of our stuff in reserve. Now we have a good platform for poking the kernel.

Obviously these are just the first initial steps necessary to achieve the ultimate end goal, but as I stated yesterday, it’s very encouraging to see such a proven group of hackers focused in on the next big thing.

Just think about how happy you’ll be when you can customize your iOS 7 device. Stay patient my friends.