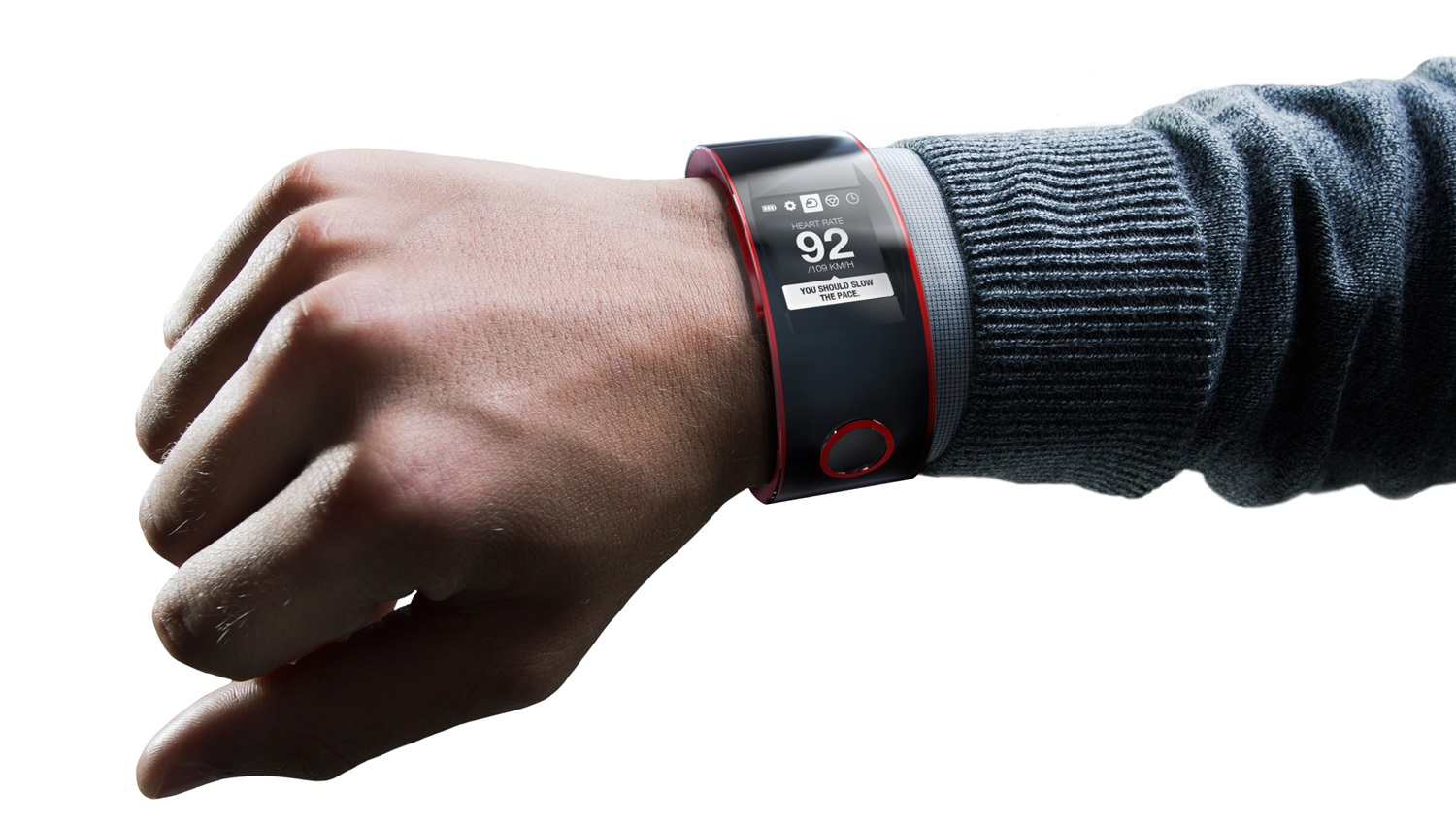 To say the smartwatch industry is on the verge of exploding would be an understatement. In addition to the Pebbles and the i’m watches, both Samsung and Sony just made major plays in the space. And rumor has it that Apple is also working on a wearable.

But out of all of the smartwatches we’ve seen thus far, this new one from Nissan might just be the best-looking. That’s right, believe it or not, the auto-maker just introduced a connected watch of its own called the ‘Nismo.’ And it’s actually pretty awesome… 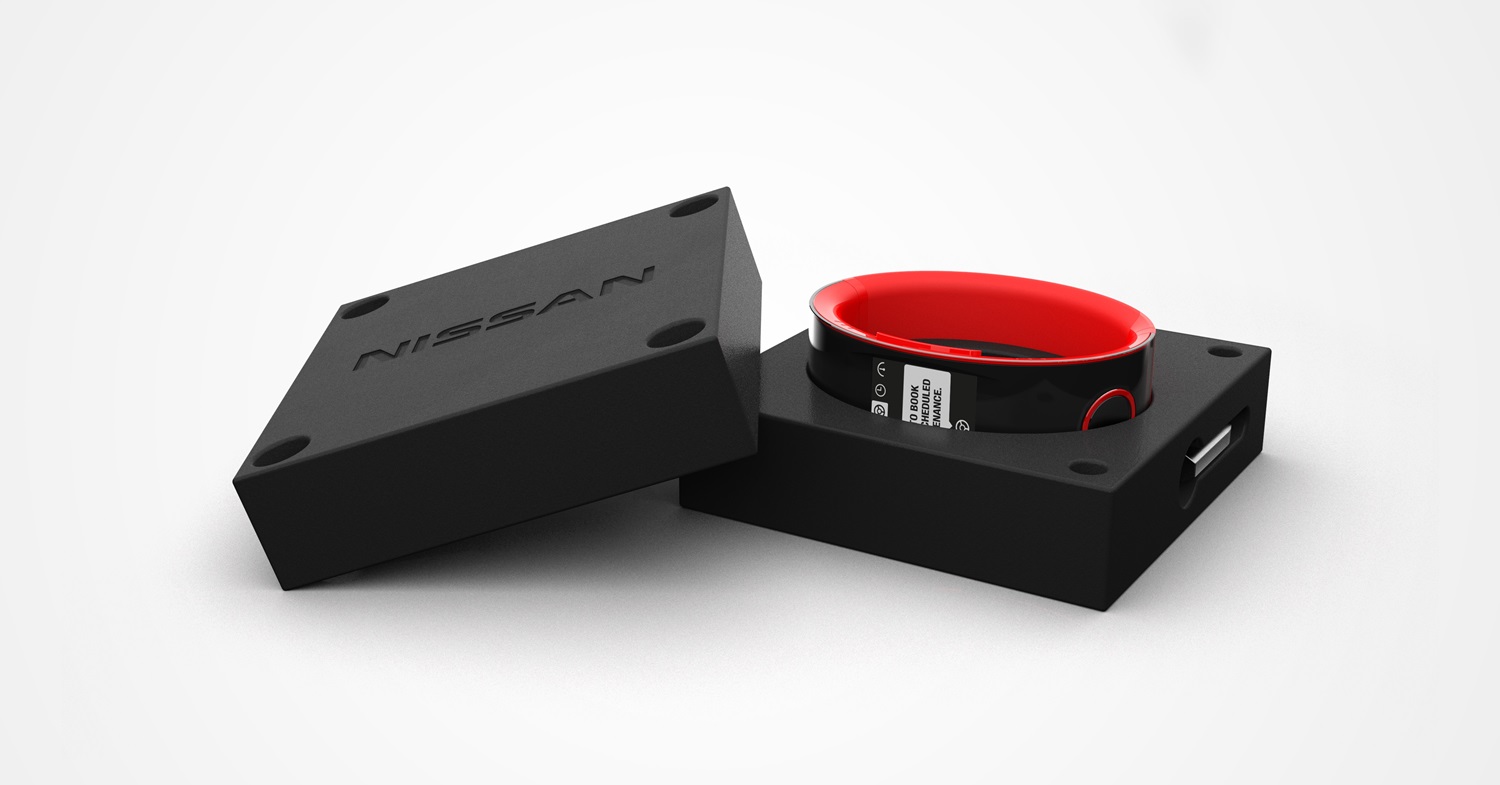 Nissan unveiled the Nismo this morning, ahead of the Frankfurt Motor Show, which begins tomorrow. As you can imagine, many of the functions and features of the watch are related to car and performance data, but it’s capable of syncing with your iPhone as well.

More specifically, this beautifully-crafted accessory will be able monitor the efficiency of a vehicle by doing things like reading its average speed and fuel consumption. It can also provide telematics and performance data, and receive in-car messages from Nissan.

Perhaps most interesting, though, is that the Nismo will also be able to read its user’s biometric data via a heart rate monitor. And, between its lithium battery and use of low-energy Bluetooth 4.0, Nissan says the watch will last an impressive 7 days with normal usage.

Unfortunately, there’s no word yet on pricing or availability, but the device will be available in black/white, or black/red when it launches. Sure, its niche features will keep it from being a mainstream product. But here’s hoping other smartwatch-makers are taking notes.

What do you think of the Nismo?