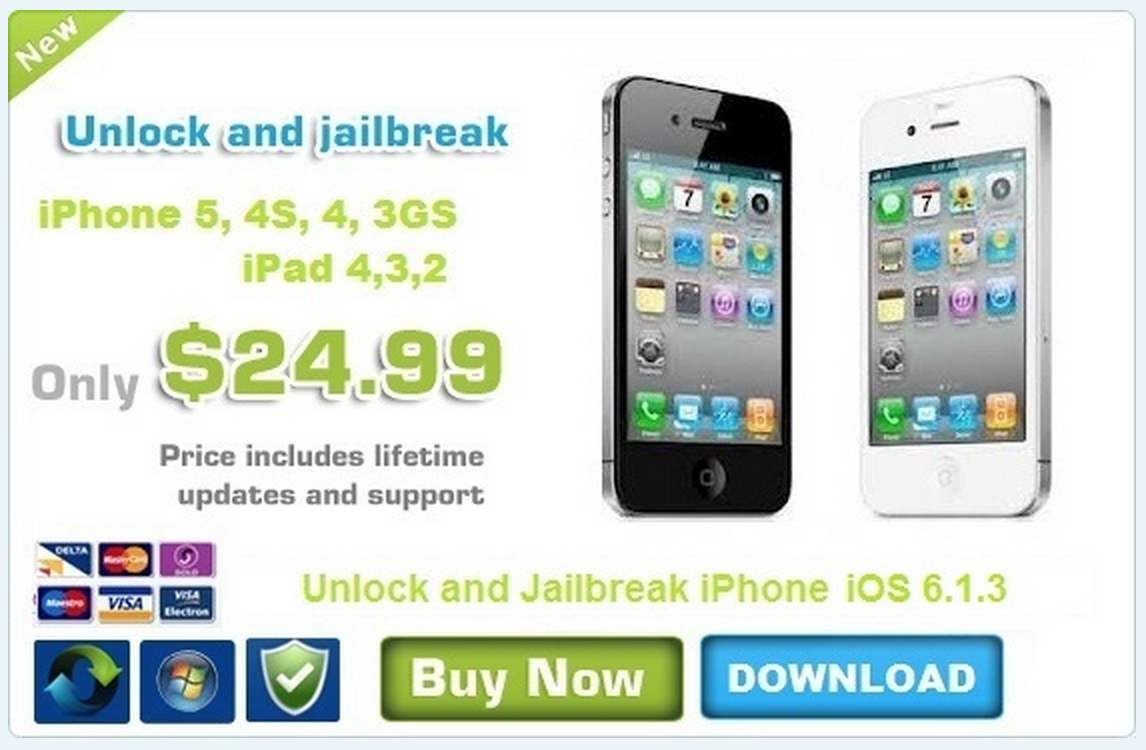 Perhaps one of the biggest problems in the jailbreak community today, apart from piracy, is the growing amount of scammers. These are sites or services that promise to provide users with jailbreak and unlock solutions, in return for money or other malicious intent.

And what’s worse is, often times these services are very misleading, claiming to do things such as “jailbreak iOS 6.1.4” or “downgrade from iOS 6 to iOS 5″—which we all know aren’t possible yet. So we’re highlighting some of these sites in order to warn users to avoid them…

Luckily, the information wasn’t very hard to come by. The folks over at the iPhone wiki just posted a huge list (or updated a previous one, we couldn’t tell) of URLs for dozens of so-called ‘jailbreaking’ and ‘unlock’ sites, as well as some details about what they do. For example:

And there are many, many more.

I can’t begin to tell you what a great tool this is. I get questions and comments from readers and Twitter followers all the time asking about these services and if they’re real. And while my boilerplate response is if you haven’t seen it on iDB, it’s probably not legit, this will help.

It’s sad, really, that these guys probably make good money by either reselling other people’s work, or essentially stealing their money. But here’s hoping that shining more light on the scammer scene will help put a dent in their business.