Apple’s much-expected iPhone 5C, noted for its multi-colored plastic body and inexpensive price, could become known for something more: mortally wounding cellular contracts. The test could come this month as Apple unveils the less-expensive iPhone at around what analysts believe will be $400-$500, unsubsidized. For the first time, US carrier T-Mobile – which doesn’t require subscribers sign a two-year contract – will go head-to-head against traditional carriers AT&T and Verizon.

Both carriers may lose customers to T-Mobile as all four domestic carriers offer the new iPhones simultaneously, analysts say. While both AT&T and Verizon provide a subsidy on the iPhone’s price in return for a two-year contract, T-Mobile lauds its absence of such a requirement. T-Mobile began selling the iPhone in April of 2013…

“AT&T and Verizon Wireless, which used to be the only iPhone carriers, are now in jeopardy of losing users to T-Mobile’s more flexible service plans in an already saturated U.S. wireless industry beset by slowing growth,” reports Bloomberg.

Industry observers describe the fourth-largest US carrier being “in the right place at the right time with the right product.” 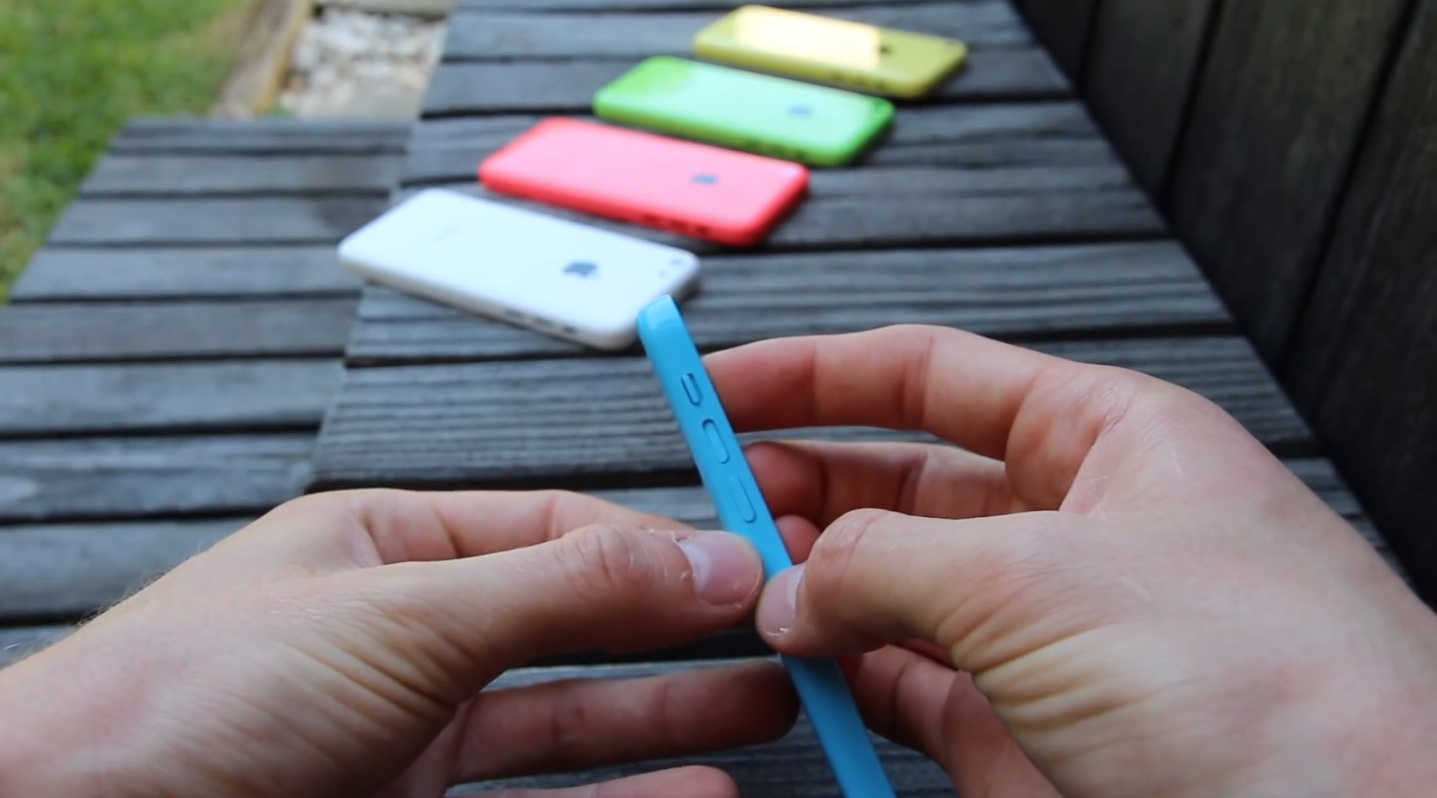 While much of the talk surrounding the iPhone 5C’s attraction has centered on China and India, where handset subsidies are not common, an inexpensive iPhone could benefit a carrier in the tight US cell phone market.

Our own Christian Zibreg noted as much back in January.

T-Mobile’s unlimited 4G data on prepaid plans could be a nice fit for the less pricey, contract-free iPhone

For domestic subscribers, AT&T and Verizon – the first two US carriers to offer the iPhone – are attractive due to their offers of lower-priced Apple handsets in exchange for a two-year commitment.

“The cheaper iPhone might fit T-Mobile’s budget plan like a glove,” Roger Entner an analyst at Recon Analytics, told Bloomberg.