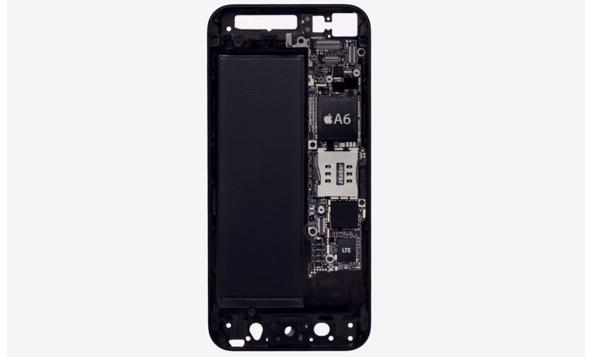 Eight months into its September 2012 launch, Apple’s iPhone 5 is still a pricey gadget to service.

Be it a smashed screen, an earpiece that needs replacing or its most unreliable iPhone component – the Home button – some replacement components for the handset remain pricey compared against prior iPhones.

In an in-depth piece, MarketWatch looks at the iPhone aftermarket to conclude that the iPhone 5 repair costs remain high due to Apple’s tight control of Asian supply chain for components and replacement parts…

Apple controls everything from the manufacturing to the gear for the iPhone 5. Apple is trying to get people to sign up for Apple Care for $99 and to rely on their services at the Apple store.

Indeed, iFixit will sell you an iPhone 5 display assembly, seen below, for a whopping $200 versus $95 for the corresponding iPhone 4S part. 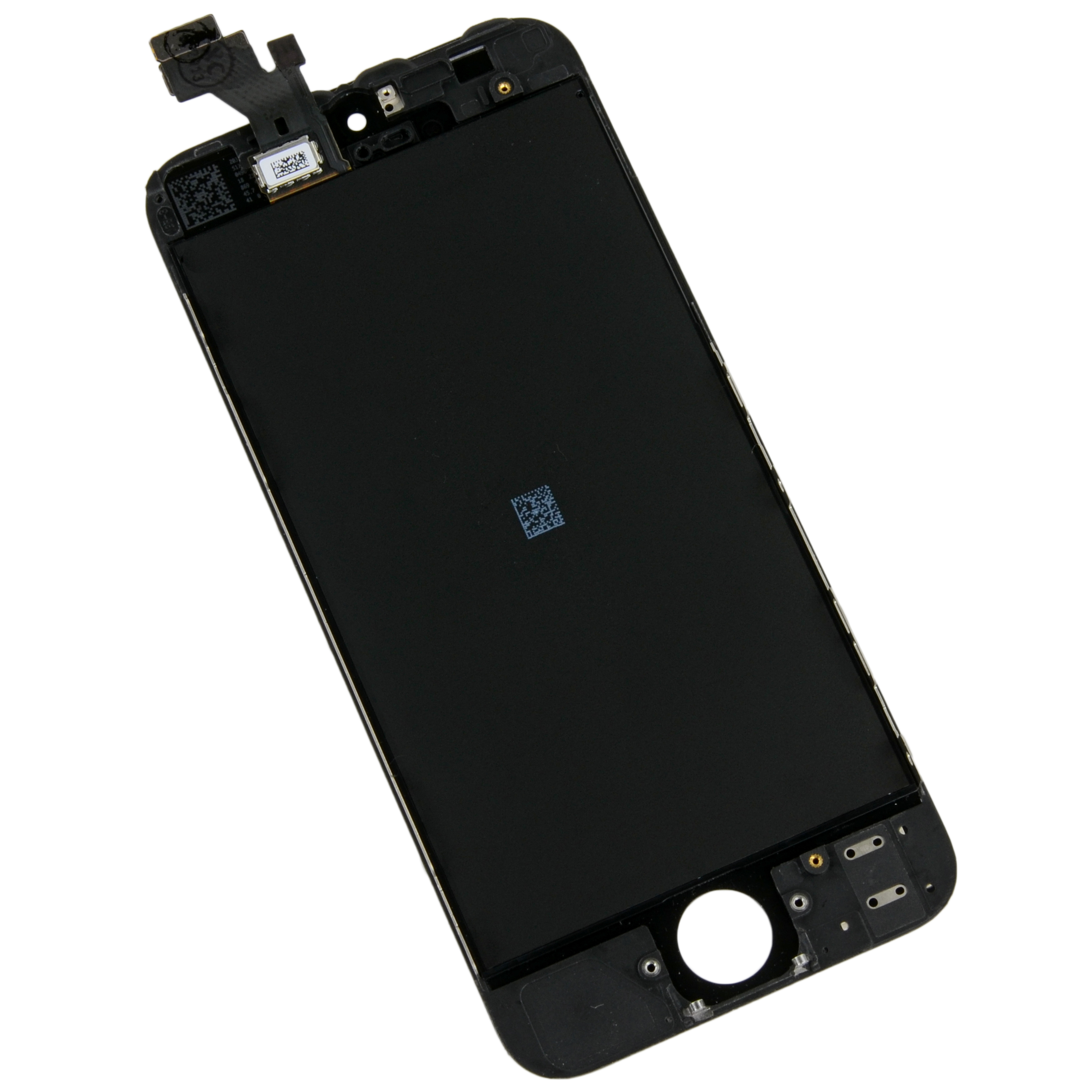 Part of the problem is the handset’s taller – and therefore pricier – screen than on the iPhone 4/4S.

Market forces determine the price. Apple sells about 300,000 iPhones a day and, as the repair market grows, prices will get lower.

The MarketWatch article provides a few more examples of high iPhone 5 repairs so give it a read if you’re eager to learn more.

I’m now exclusively buying my handsets unlocked and contract-free. When it comes to my iPhone 5, I signed up for a $99 AppleCare+ plan to have a piece of mind in terms of parts and servicing costs – especially after my previous iPhone 4S had slipped spectacularly out of my hands, leaving me with a screen smashed beyond repair.

The $99 AppleCare+ plan extends your warranty to two additional years, covering two accidental damage issues with $49 deductibles. We heard that Apple will be refreshing its AppleCare offering this Fall, changing how device repairs are handled.

Specifically, rather than replace a faulty device with a like-new refurbished one, Apple will allegedly start repairing those units.

The move could be a result of Apple’s greater warranty woes in China which led to a CEO apology and improved repair policies for the iPhone 4/4S handsets sold in the 1.33 billion people country.

Have you added an AppleCare+ protection plan to your iPhone purchase?