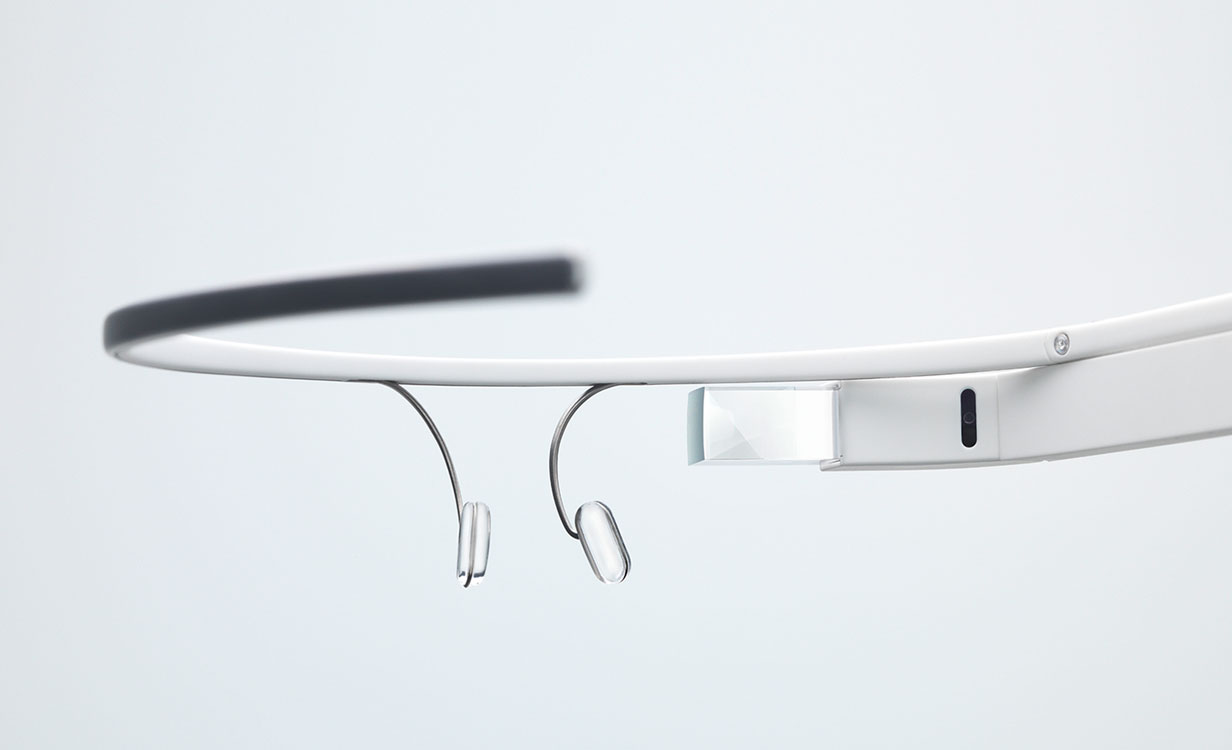 Google’s Glass project, the head-turning augmented reality-enabled glasses that run apps, continues to get largely positive reviews across the board. The pricey $1,500 eyewear currently requires a companion Glass app running on an Android handset in order to present information, such as upcoming meetings and missed calls, rendered as a futuristic overlay in front of your field of vision.

According to a new report, the Internet giant is working on a simplified system that will allow Glass to work with any iPhone or other mobile device, over Bluetooth, and use your smartphone for turn-by-turn navigation and text messages…

Frederic Lardinois of TechCrunch sat down with Google representatives in the company’s New York office, reporting this:

To use text messaging and navigation on Google Glass, users currently have to pair it with an Android phone and install the Glass companion app on their phones.

This will change very soon, however, one of the Google representatives in its New York office told me when I picked up my own unit yesterday afternoon.

Currently, Glass is unable to get turn-by-turn directions through iPhones.

Worth remembering: Glass doesn’t have a GPS receiver (though it features a built-in compass), meaning it’s dependent on the paired device to provide it with location data.

Google will apparently remove the restriction of making navigation and SMS dependent on the companion app, opening door to support for turn-by-turn navigation when paired to an iPhone.

“It looks like this was just a function of the beta state of Glass, however, and that we can expect it to soon be fully functional, no matter the device it uses to connect to the Internet,” Lardinois writes.

Glass is currently a pricey affair, costing a whopping $1,500 a piece. According to the official tech specs page, the Glass Explorer editions feature a five-megapixel camera with 720p video capture and sixteen gigabytes of storage (12GB usable).

Its high-resolution display, Google says, is the equivalent of a “25-inch high-definition screen from eight feet away.”

In an effort to boost the ecosystem and help Glass hit the ground running, the search giant launched a seed funding to Glass developers via a new Glass Collective fund, backed by Google Ventures, Andreessen Horowitz and Kleiner Perkins Caufield & Byers.