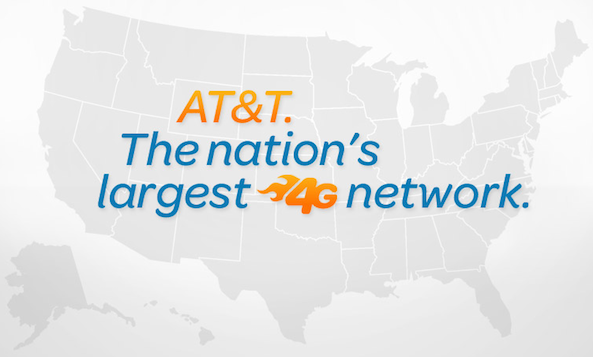 AT&T is making good on its promise to blanket the country with its 4G LTE coverage. Earlier this month, the mobile carrier said it plans to spread its service to more than 200 million new customers by the end of 2013. Just last week, AT&T added five more cities to the list of LTE-covered places. Today, the company has announced the addition of six new cities, plus the expansion of service in four more cities, to its list of areas supported by LTE…

It wasn’t that long ago that AT&T dominated the industry by being the only mobile carrier in the U.S. that sold iPhones. Once the iPhone became available on other networks, the real competition began.

Over the past five years, AT&T has invested nearly $98 billion into spreading itself across the nation. The company continues to try to stay on top as carriers like Verizon and Sprint grow their coverage, as well.

Does your city have 4G LTE coverage?