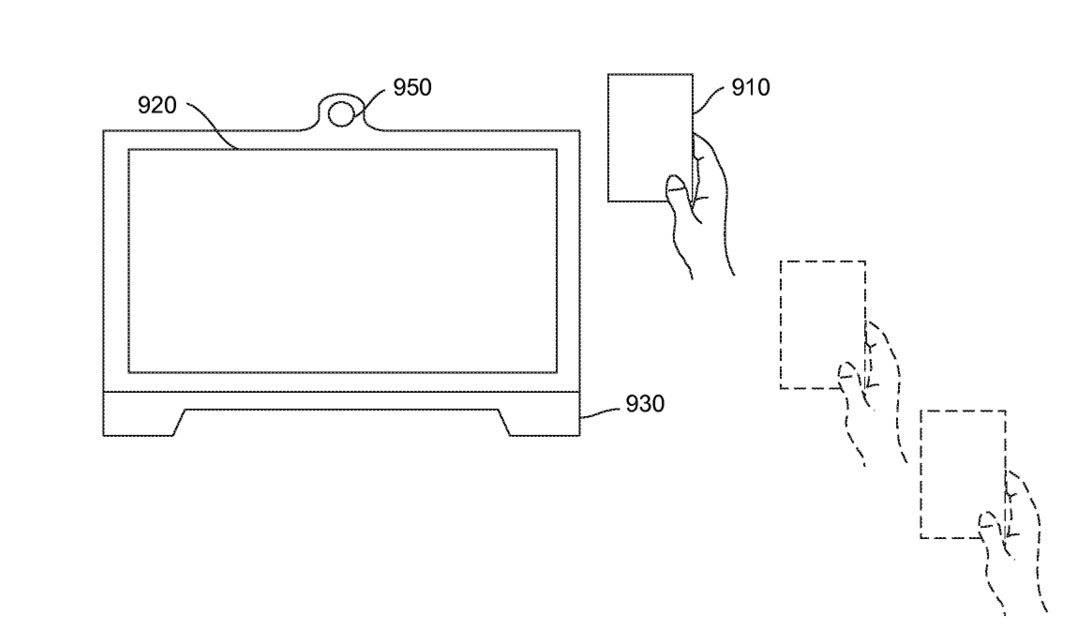 If you have some media content on your iPhone that needs to get to a Mac, the transfer can be cumbersome. Apple appears to be tapping wireless technologies to smooth out such operations, simply by having your mobile device near your desktop or portable Mac computer.

A patent published by the U.S. Patent and Trademark Office outlines a way for Macs to sense when a mobile device is nearby. Your iPhone can then transmit that great vacation photo to the Mac, which then inserts the image into an email, or even photo manipulation application…

“The nuts and bolts of the system are somewhat easily implemented, given the plurality of sensors embedded in Apple’s iOS device lineup,” according to Apple Insider, which last week described the patent filed in 2010. 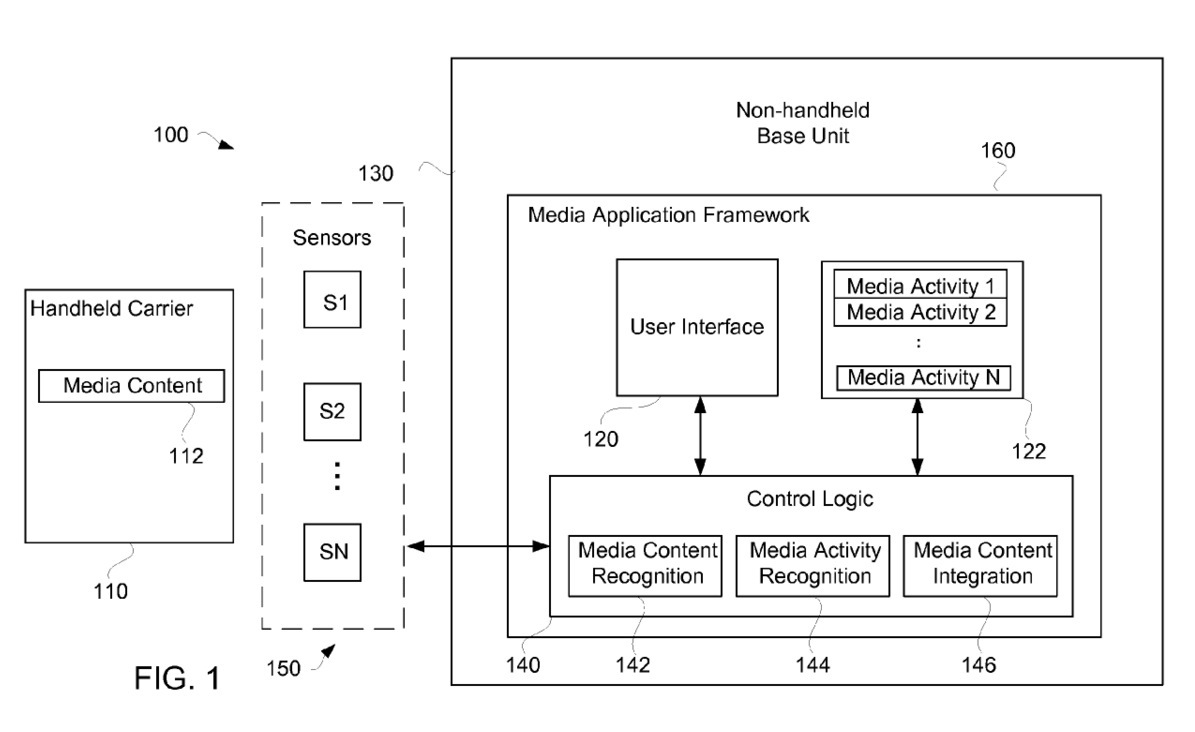 Apple’s U.S. Patent No. 8,417,779 for “Apparatus and method for interacting with handheld carrier hosting media content” describes a solution that could allow consumers to insert media from a mobile device to a document on a computer.

Near Field Communications (NFC) or Bluetooth is used to sense when a portable device is in transfer range of a Mac, where any wireless tech can handle the actual file transfer.

New software that acts as an intermediary – able to detect what open applications are available and select what file needs to be retrieved from the mobile device – would be key to such a system. 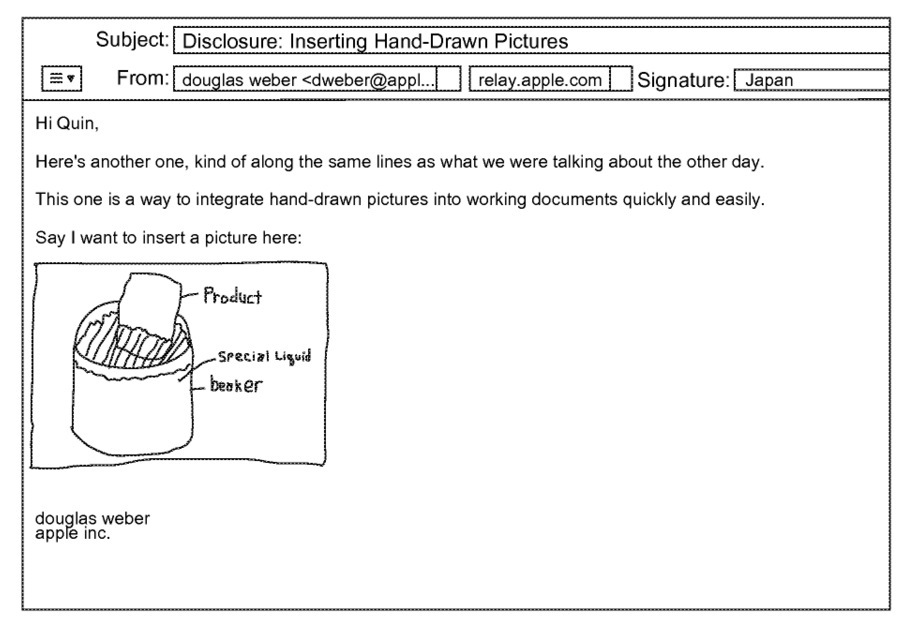 Apple for years has offered a proximity sensor in the iPhone.

That sensor is used to detect when your face is near the phone, likely a position used when you are talking with someone.

Most recently, a proximity sensor has been made to track your valuables.

The proximity file transfers may be made possible by a Broadcom chip discovered in the iPhone 5 last year.