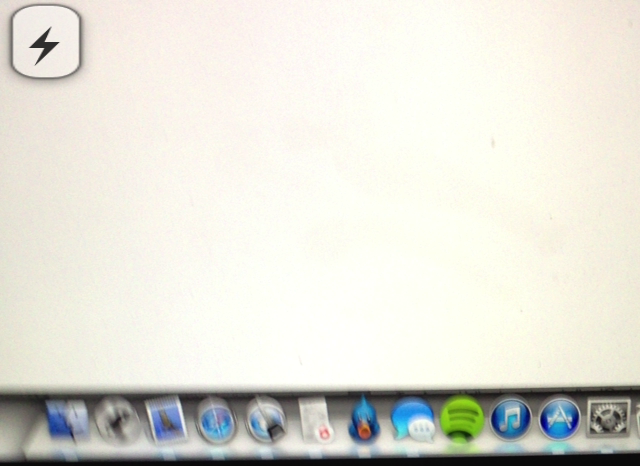 Did you know that you cannot enable or disable the flash while shooting video with the stock Camera app? I didn’t either, until I stumbled upon a new jailbreak tweak called Record ‘n’ Torch. This is a tweak that lends the ability to be able to enable and disable the camera flash while in the middle of recording video. Check out more details inside. 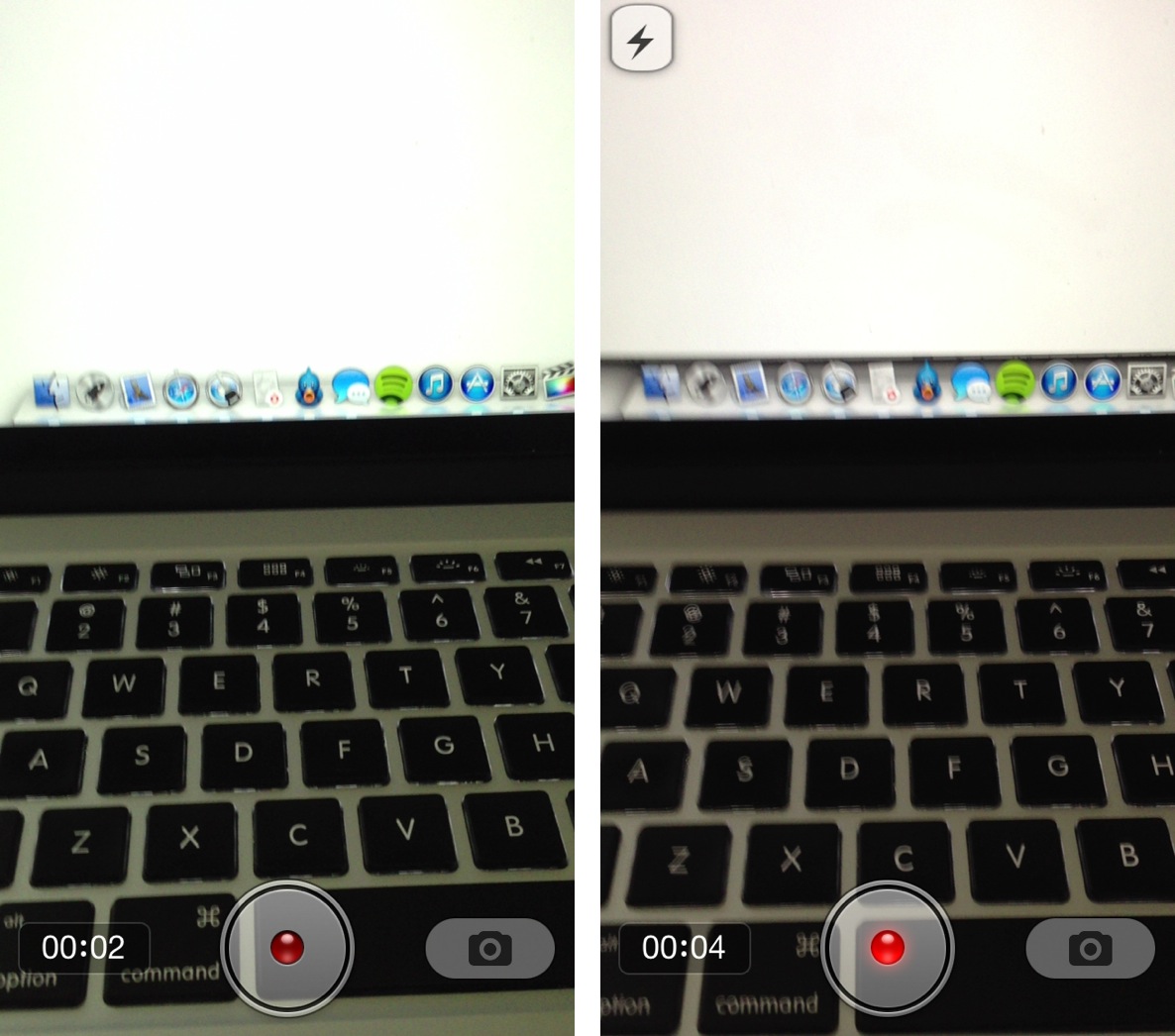 Before and after Record ‘n’ Torch is installed

As you can see, prior to the installation of the tweak, no torch option exists while the camera is in use recording video. Afterwards, however, you see the little torch icon, which is also draggable on screen. Once pressed, the little torch icon is highlighted witha yellow tin, indicating that the flash is in use.

Record ‘n’ Torch features a brief preferences panel containing a kill switch, and a toggle for disabling quick dismiss while in the Camera app. The settings also contain an explanation stating how the tweak works.

Obviously this isn’t the most sought after tweak in the book, but if you take a lot of videos, it’s definitely worth a look. Record ‘n’ Torch is available as a free download on Cydia’s BigBoss repo. What do you think about it?