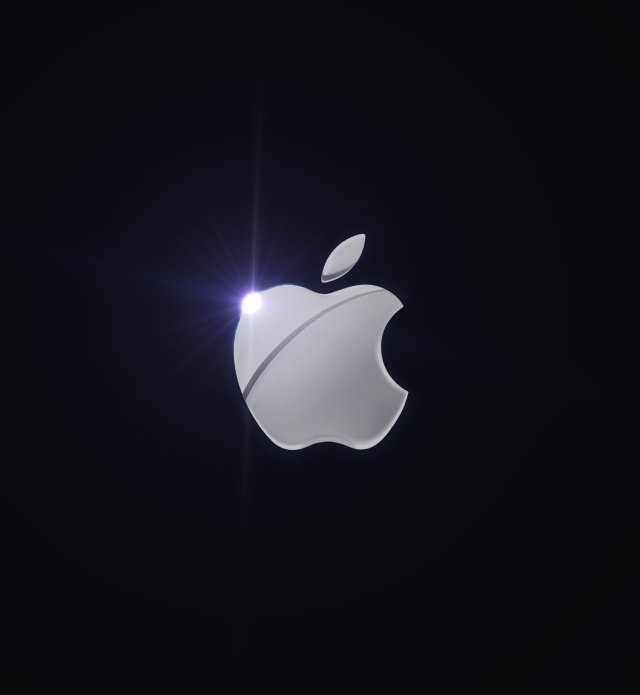 Do you really enjoy the animated Apple logo that appears on your phone the first time it is restored? Would you like to see that animated logo every time you reboot or respring your iPhone? If so, then check out Beacon.

Beacon is a new jailbreak tweak that forces the animated Apple logo to appear each time your respring or reboot your device. That animation is accompanied by a transition animation when switching to your Lock screen. With all of this said, you’d have to really, and I mean really, love that animation in order to be willing to cough up $0.99 for the privilege. 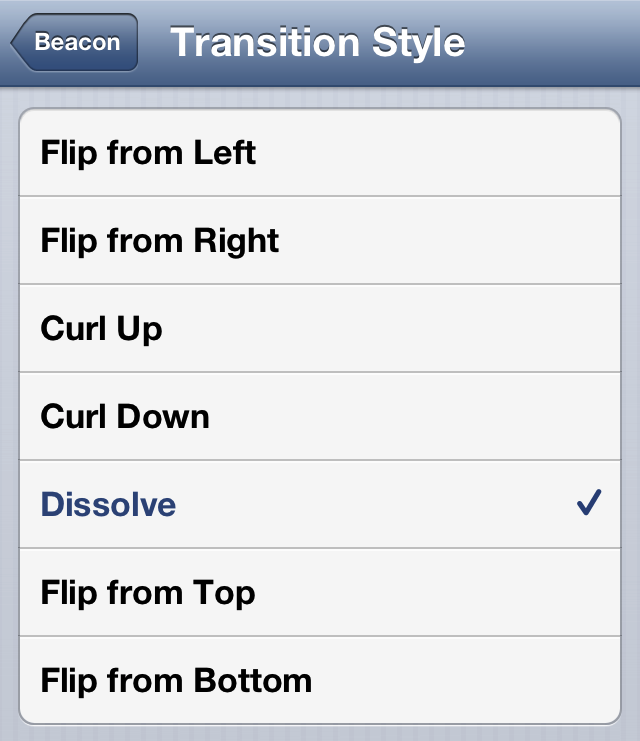 As stated, you can choose from several different transition animations for the logo to Lock screen transition. Unfortunately, resprings aren’t all that eloquent in the first place on a jailbroken iPhone, and this tweak doesn’t really help in that area.

Keep in mind that if you’re interested in animated boot logos, there’s a whole lot of logos available free on charge on Cydia. Again, you can find Beacon for $0.99 on Cydia’s BigBoss repo.