It looks as if BlackBerry, formerly know as Research in Motion, has managed to generate some respectable buzz around its brand new mobile operating system called BlackBerry 10. The Canadian mobile manufacturer has sold one million of its all-new BlackBerry Z10 smartphones which run the latest software and reported a fourth quarter profit of $98 million, the first positive earnings in quite a while.

The preview (via CNET) is not fully interactive as you’re required to follow a set of pre-determined actions. The step-by-step tutorial gives a good feel of some of the software’s key capabilities, like the predictive virtual keyboard, the Hub, BBM Video and Screen Share and the Time Shift camera. 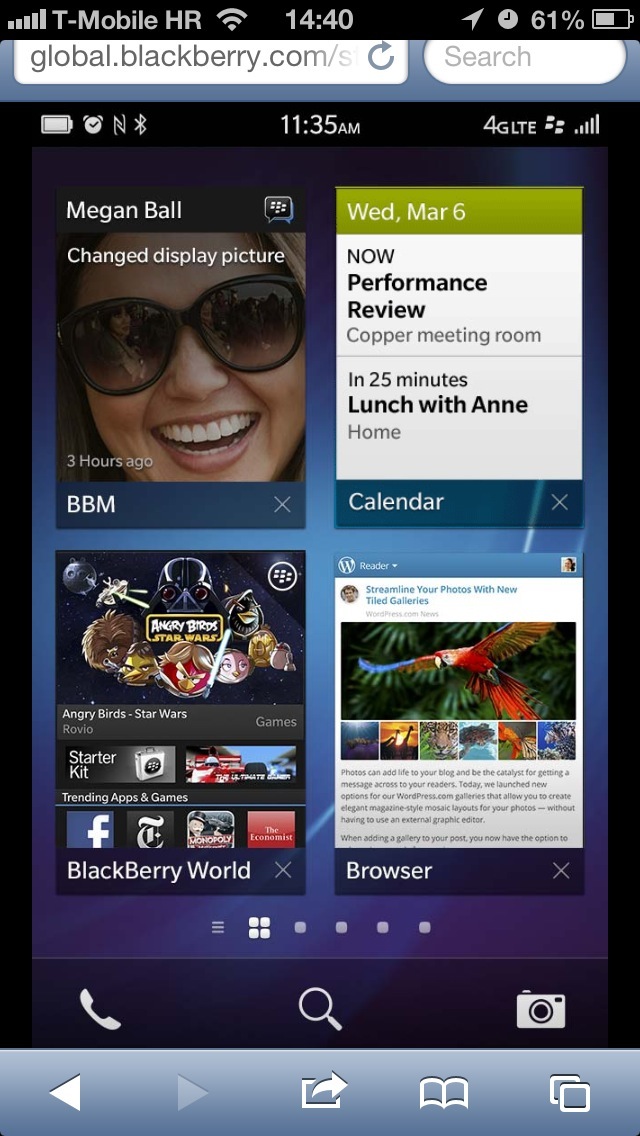 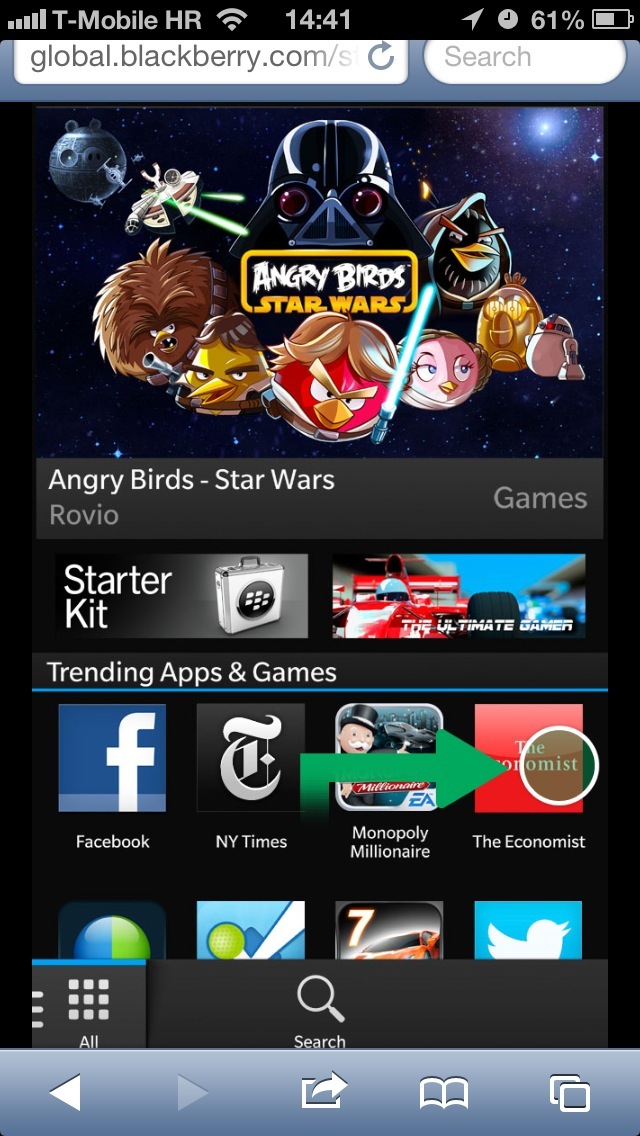 The new operating system has a bunch of nice features, some of them not seen on rival platforms. I’m loving how the Hub market is just a swipe away, no matter where you happen to be. 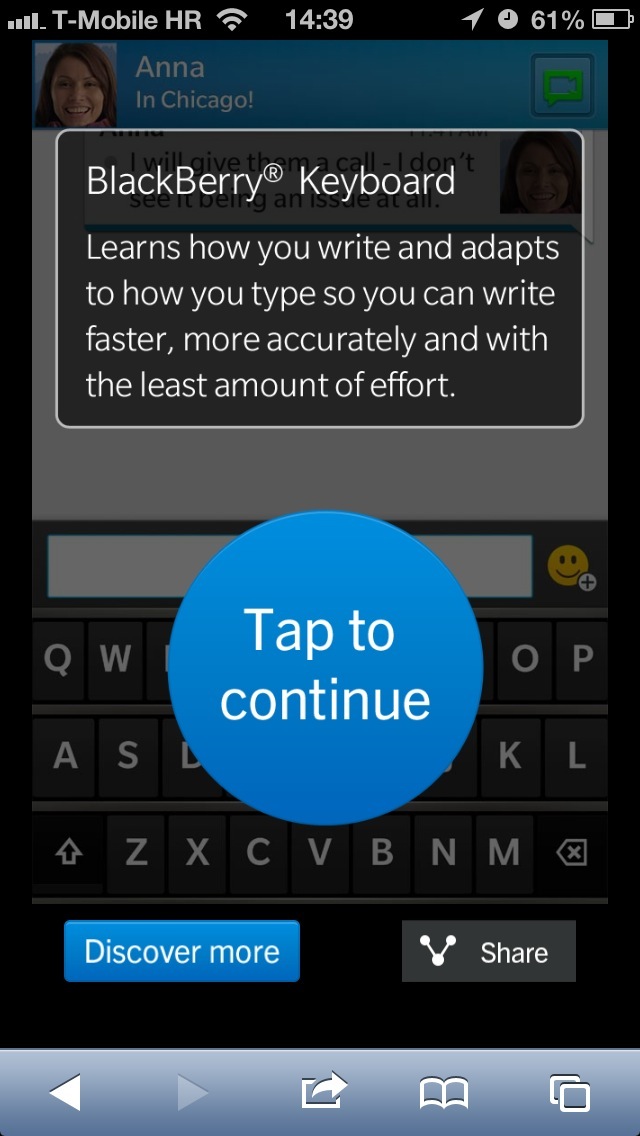 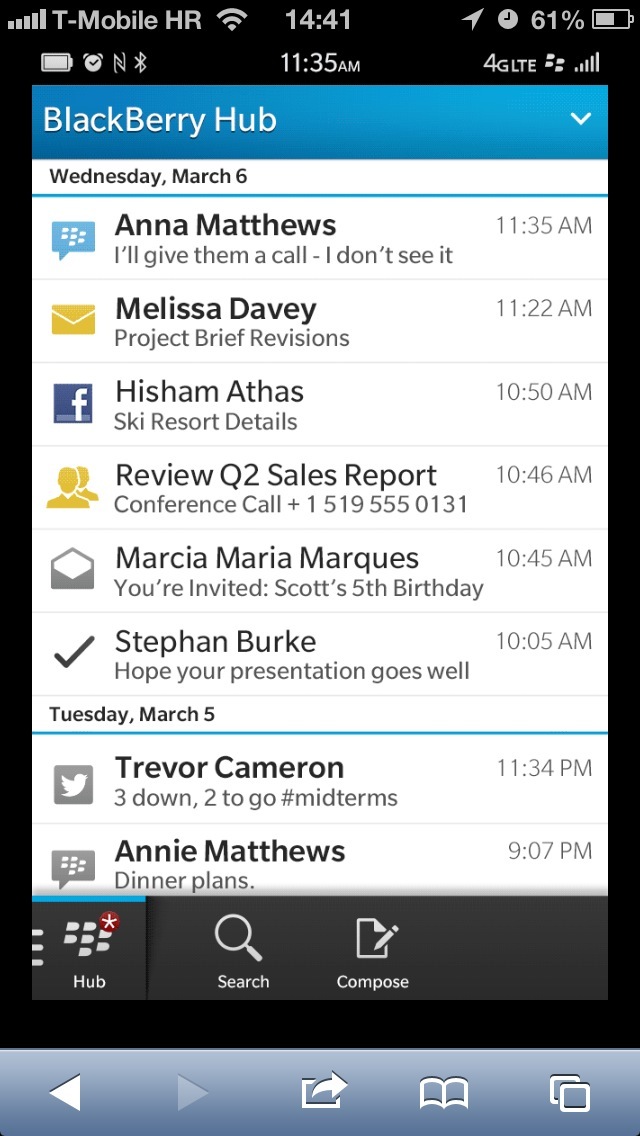 The Time Shifting camera is also a very useful feature and something we’d very much welcome on the iPhone. In a nutshell, when you’re snapping up an image, the camera actually takes a bunch of images in a rapid succession.

I won’t spoil all the fun for you so do check out the preview yourself and tell us about your favorite feature down in the comments.