InstantCamera is a $0.99 jailbreak tweak available on the BigBoss repo, and it lets you access the camera from within any app using a simple Activator gesture. The fact that the developer charges $0.99 for this tweak, when another tweak just like it — a tweak called CamFast — is already available on Cydia free, baffles me.

In fact, both tweaks work exactly the same. Both use Activator gestures to invoke the Camera app API from anywhere, including your Lock screen. So why would you pay $0.99 for this tweak, when it’s already been available for free since last year? 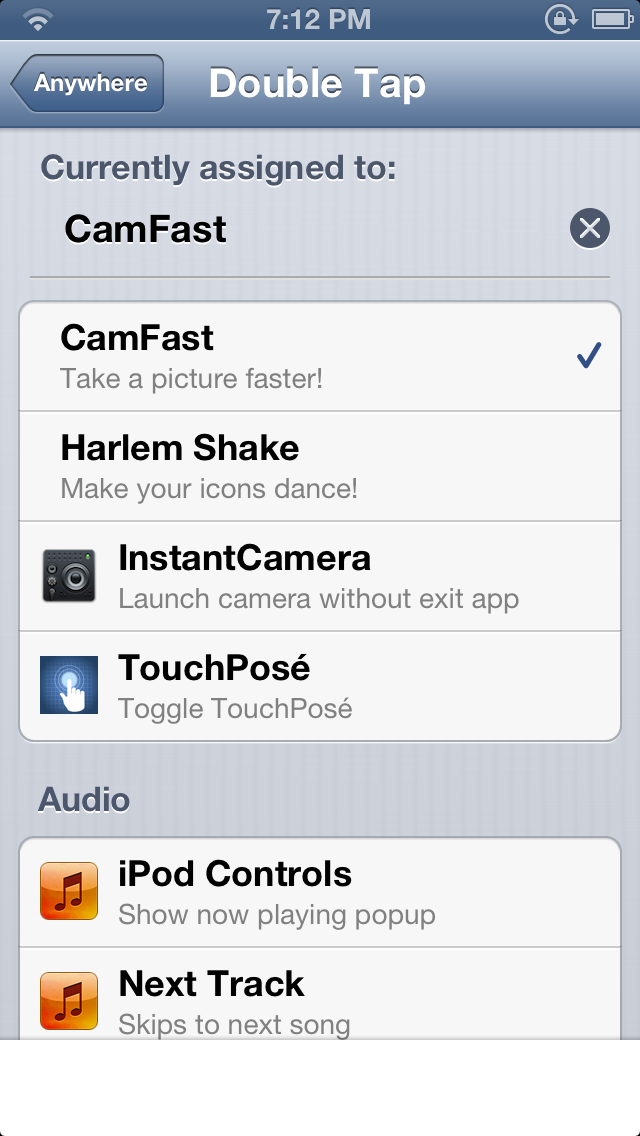 Same jailbreak tweak, same Activation method, yet one was first and totally free

Good question, you shouldn’t. Download CamFast instead, and save yourself a buck to spend on a jailbreak tweak that does something original. Hit me up in the comments section.