Here’s another indication that Apple is on the verge of ramping up iPhone 5S manufacturing. According to a new report by a Korean newspaper, Apple’s camera supplier LG Innotek is said to have put on hold as much as 80 percent of its camera module output.

The paper claims the change is a result of “weak iPhone 5 sales”, but that’s an incorrect assumption because the iPhone 5’s back and front camera is made by Sony and Omnivision, respectively.

LG Innotek is still listed as the official Apple supplier as it makes the iPhone 4 camera, but its name doesn’t come up in teardown analysis of any of Apple’s latest mobile products…

According to South Korea’s national daily newspaper Munhwa Daily (translated to English by BrightWire), Apple asked LG Innotek, a unit of LG Electronics, to expand its production capacity to ten million units per month in the second half of 2012, covering thirty percent of the expansion costs.

The story claims approximately 75-85 percent of LG Innotek’s camera module production line has been non-operational for the last few months, with sources quick to blame “lower than expected iPhone 5 sales”.

For starters, the timing of LG Innotek’s production deceleration coincides suspiciously with the September 2012 release of the iPhone 5. A teardown analysis by Chipworks has revealed that the iPhone 5 uses an eight-megapixel iSight sensor by Sony (as seen below) and a 1.2-megapixel FaceTime HD camera by Omnivision, a long time supplier of CMOS sensors for iOS devices. 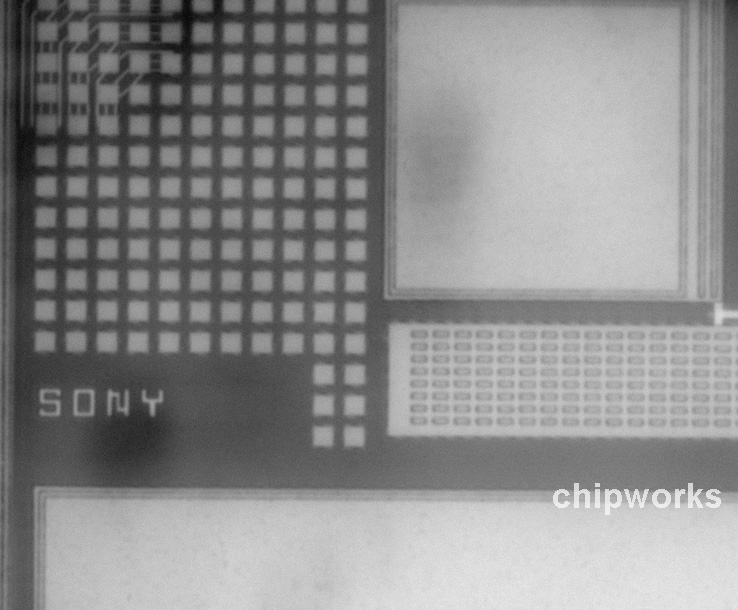 Therefore, speculation that LG Innotek slowing phone camera is a sign of weak iPhone 5 demand is sensationalist rhetoric to say the least. Additionally, iFixIt identified an eight-megapixel sensor inside the iPhone 4S as a Sony product.

First, LG is both a supplier and rival. 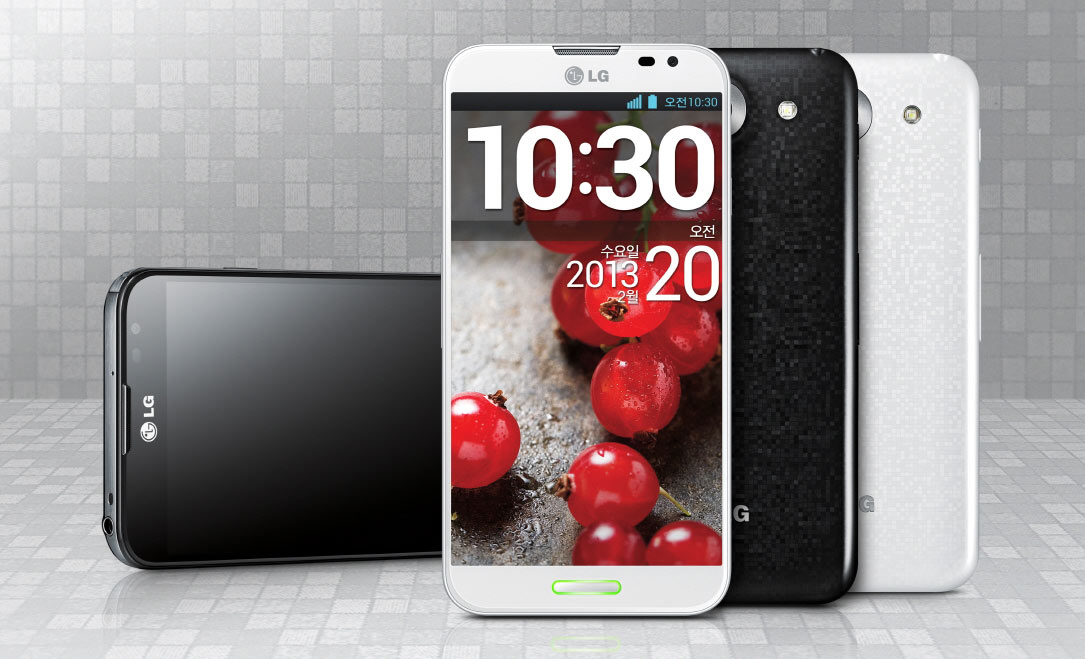 LG ahead of MWC said its Optimus G Pro will hit U.S. in the second quarter.

The two companies are slugging it out in the United States (here and here) for the #2 spot in handset sales. LG also makes the Nexus 4 for Google and with Apple hiring away an OLED expert from LG’s display making unit, their relationship could be on the decline.

Because Apple isn’t fond of its suppliers lambasting the iPhone (hint: Samsung), Cook & Co. may have had enough of LG.

Another more reasonable explanation: when the iPhone 5S comes out this summer, the 32-month old iPhone 4 – which now retails for $450 off-contract – should finally be retired to make way for the iPhone 4S as the new entry-level option.

And as it in fact assembles the five-megapixel camera for the iPhone 4, we would expect the handset’s looming death to negatively impact LG Innotek’s camera production output.

Rumor mills think the next iPhone will feature a 13-megapixel camera and we have a feeling LG Innotek won’t be supply these, but who knows…