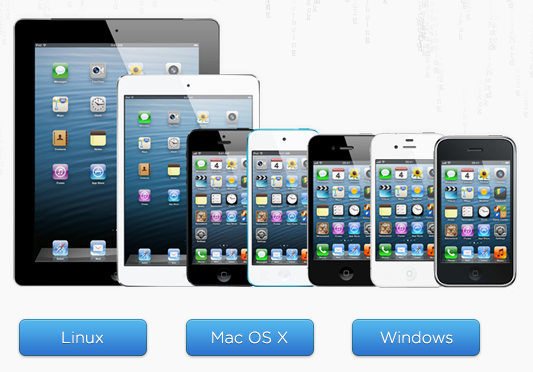 A few hours ago we reported that the evasi0n untether package available in Cydia had been updated to version 0.4, fixing some problems a few users experienced during the boot-up of their device.

Just like the companion Cydia package, the desktop version of the evasi0n jailbreak has been updated to improve the boot-up time of some iOS devices jailbroken with the tool…

Updated to version 1.5, evasi0n should now improve the boot-up time of devices that were affected with the issue. This new version also comes with an updated Cydia package list, which is automatically loaded onto your device during the jailbreak process.

The evad3rs have been really quick at updating evasi0n. Earlier this week, they released evasi0n 1.4 which brought support for iOS 6.1.2. Despite all the updates, it appears that a few users are still experiencing issues with the Weather app, which had supposedly been fixed with evasi0n version 1.1.

This being said, if you don’t have any problem with your jailbroken device, there is no reason to do anything special. If however you’re experiencing issues, we suggest restoring your device in iTunes and jailbreak it again with evasi0n 1.5. Note that doing a clean restore (ie. not restoring from backup, but setting up as a new device instead) is always the preferred solution as it can prevent lingering issues such as battery problems and such.

You can download evasi0n 1.5 from our Download section. For those of you not sure about the whole process, we recommend checking out our detailed step by step evasi0n tutorial.

Once your device has been jailbroken, make sure to check out our list of the best jailbreak tweaks for iPhone.