Shares of Apple are (again) under pressure as Financial Times issued a report Wednesday that Foxconn, the world’s largest contract manufacturer that assembles iPhones and other products for Apple and other tech giants, is putting a freeze on recruitment in China as it slows production of the iPhone 5.

It wasn’t clear whether Foxconn winding down iPhone manufacturing means that Apple is getting ready to produce a next-gen iPhone or that iPhone 5 demand is falling amid fierce competition in the smartphone market, but investors are already punishing the stock which fell in pre-market trading to under $460, even with a Foxconn spokesperson clarifying that the decision wasn’t related to iPhone 5 production as more employees returned from the Chinese New Year break than a year earlier…

According to Financial Times, and relayed by Reuters, Foxconn “has imposed a recruitment freeze across almost all of its factories in China 5th as it slows production of Apple’s iPhone.”

“Currently, none of the plants in mainland China have hiring plans,” a Foxconn spokesperson has confirmed.

The story notes that it’s the first such countrywide move since the 2009 downturn, prompted by the financial crisis and the publication thinks the move “underscores the weakening demand for some Apple products, which has put pressure on the US company’s battered share price.”

Recruiters said hiring has stopped for the iPhone and iPad production lines in Shenzhen, the company’s largest plant with more than 200,000 workers, as well as at Zhengzhou, the second-largest with about 200,000 workers, which also makes iPhones.

Taiyuan, which had 79,000 workers as of September and makes iPhone parts, and Chengdu, which makes the iPad, were also putting a freeze on hiring.

However, Foxconn waved off the low demand notion, telling Bloomberg that it froze recruitment after more workers returned from the Chinese New Year break than did last year.

“The Chinese New Year festivities last for several weeks, with many factories running at greatly reduced capacity as workers return to their homes,” MacRumors educates us. “The offical two-week festivities conclude with the annual Lantern Festival, which takes place this Sunday, February 24.” 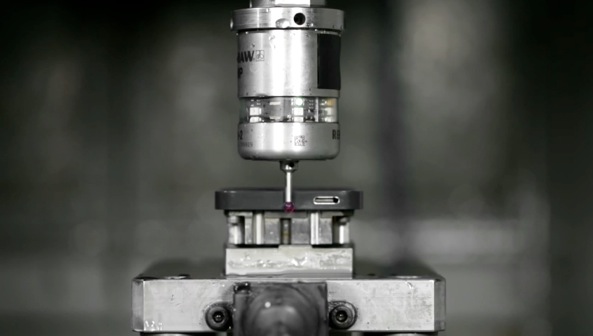 The company’s CEO Tim Cook told investors on a conference call that market watchers should not pay attention to “a single data point.”

The supply chain is very complex, and we obviously have multiple sources for things. Yields might vary, supplier performance might vary.

In addition to “the weakening demand for some Apple products”, as Financial Times puts it, it’s entirely possible that the hiring freeze is related to the looming iPhone upgrade.

How many companies actually do hire nonstop? Hiring freezes are common place goo.gl/fb/7k3Fx

One analyst already wrote that Apple is looking to start manufacturing the iPhone 5S as soon as next month, which could explain the iPhone 5 manufacturing slowdown. Of course, that’s not to say that demand for Apple’s products and gadgets in general could be weakening as cash-strapped consumers plan their purchases in the economy like this. 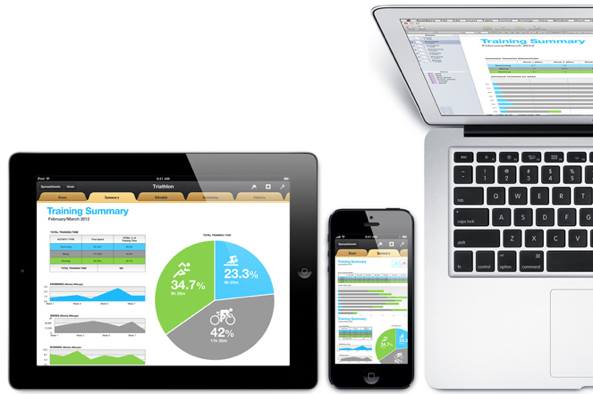 Walmart CEO, for example, in December warned that buyers will sharply curtail spending during the holiday season because of the then looming fiscal cliff. Walmart’s VP of finance and logistics admitted last month the retailer experienced the worst sales start to a month in seven years.

And another Walmart manager wrote in an internal memo to executives obtained by Bloomberg:

In addition to a slowing economy, Apple could also be switching manufacturers or otherwise reshuffling its supply chain.