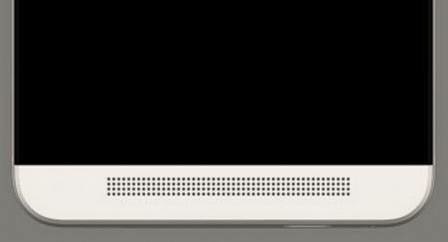 What you’re seeing here isn’t one of the early iPhone 5 prototypes. Instead, that’s apparently a leaked rendering of an upcoming HTC handset, called the M7. Recognize the familiar two-tone design with the distinct stripes alongside the top and bottom, with a large metal backplate in between?

Funny, we thought the ten-year Apple-HTC cross-licensing deal didn’t include rights to the iPhone 5 design. Count us surprised!

Update: as commenters pointed out, the image represents the face of this prototype device (ambient light sensors and speaker grills gave it away)

The HTC M7, the ailing Taiwanese handset maker’s flagship smartphone for 2013, is said to sport a 4.7-inch display with full HD 1,920-by-1,080 pixel resolution. It’s powered by a 1.7GHz quad-core processor and should retail for $600 when it launches later this year. 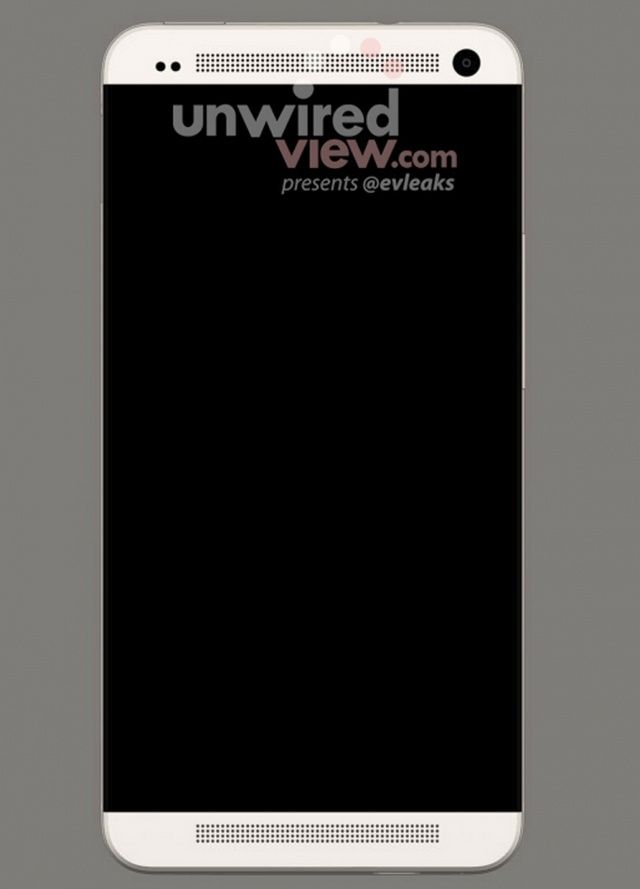 The publication says the M7 will be unveiled at the Mobile World Congress trade show next month.

We know that the Apple-HTC patent pact extends to current and future patents held by both parties, but no other terms of the settlement were disclosed because they were labeled ‘confidential’.

The render is apparently part of a short animation clip instructing new owners on first-time SIM card installation. However, the lack of branding and other details (distinct screen borders, for instance) suggest that this is not the exact design HTC is expected to debut at next month’s Mobile World Congress in Barcelona.

In my mind, Apple’s gonna have a lot to object to in regard to this particular design – of course, should HTC dare adopt it for the shipping product.

At any rate, this isn’t an industry-first design.