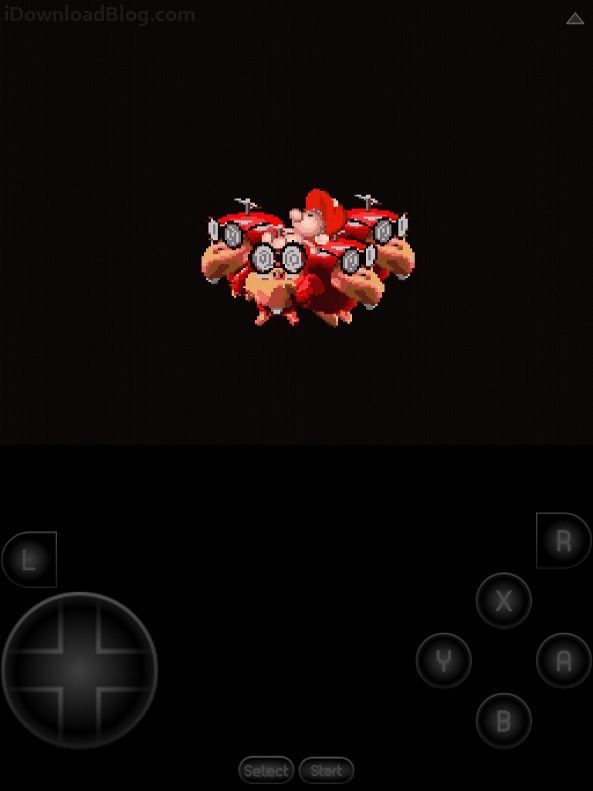 Robert Broglia, the developer behind the free Snes9x EX jailbreak app, and a number of other commercial ‘.emu’ emulators for other consoles, just released Snes9x Ex+. Broglia’s latest branch of his popular iOS Super Nintendo emulator is based off of Snes9x version 1.53, which is the most recent available build of the PC software.

The more recent v1.53 codebase should provide near-complete emulation for a number of games, especially those that make heavy use of mode7 scaling or the Super FX co-processor…

If the Snes9x developer journals are anything to go by, the 1.5 codebase should also allow for support for IPS patching within zip archives, which is especially handy if you’re using fan translations. I didn’t get a chance to see if that feature was implemented. 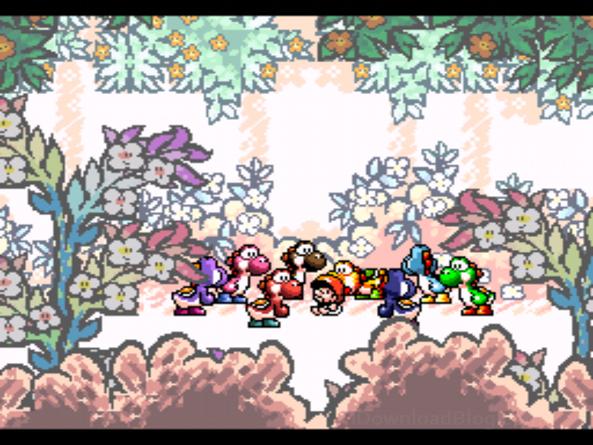 There is a downside to switching from the old 1.43 codebase to 1.53, which is that the new version requires a little more horsepower. As a result, Snes9x EX+ requires a jailbroken device with an ARMv7 chip – minimum iPhone 3GS, 3rd generation iPod Touch, or a 1st generation iPad along with iOS 5.0 and up. On the bright side, demanding games like Super Mario World 2: Yoshi’s Island run great on my beefy 3rd generation iPad.

Snes9x EX+ is available in the BigBoss repository on Cydia. Though it shares the same feature-set as Broglia’s paid emulators; including a few nifty CRT-style graphics filters and bluetooth support for the iCade, iControlPad, or Wii controllers. If your iDevice isn’t up to snuff, you can still download the previous build of Snes9X EX, also for free in the BigBoss repository on Cydia. 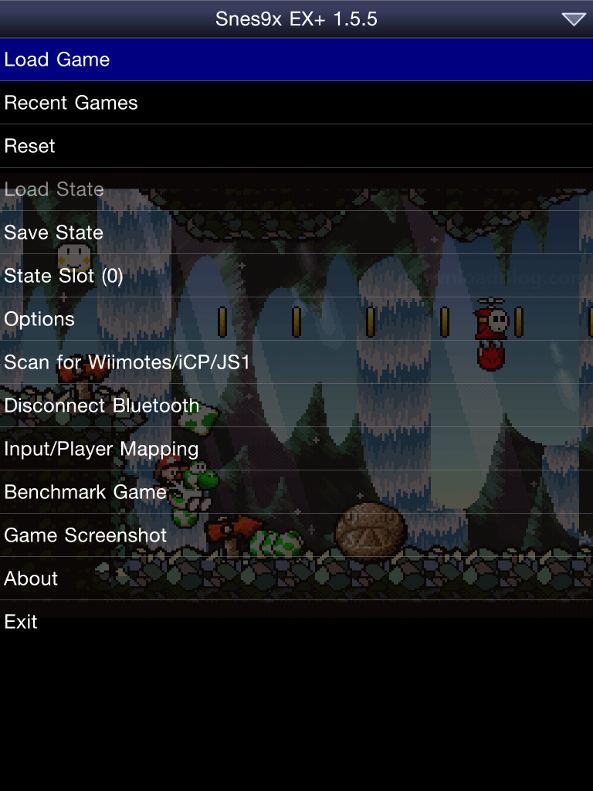 What features would you like to see in an iOS SNES emulator? Share your thoughts in the comments section below.