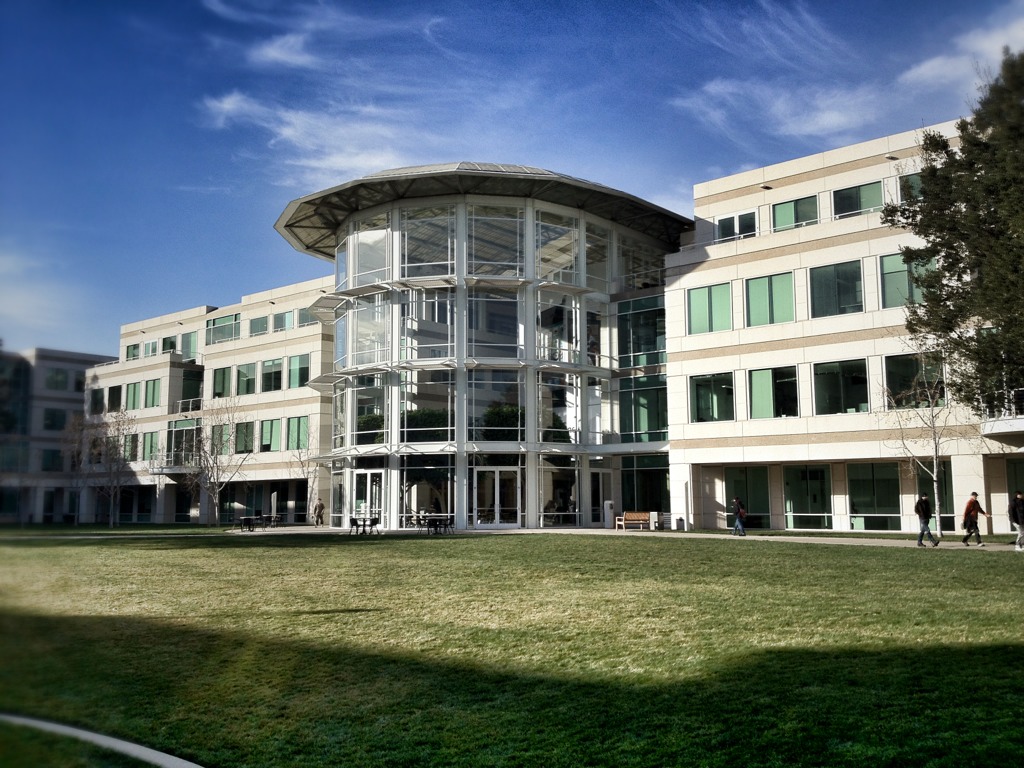 With 2012 officially behind us, it’s time to start really looking towards the future with regard to the iPhone and its ubiquitous operating system. And what do you know? Developers are beginning to see references to iOS 7 and a new iPhone in their app usage logs.

According to The Next Web, one developer in particular has contacted them about the logs, and they report seeing references to both iOS 7, and a new iPhone model with an iPhone 6,1 identifier.

As The Next Web notes, these stats can obviously be spoofed by anyone with a little know how, but what convinces them is that the device originates from an IP address within Apple’s headquarters in Cupertino, CA. While that doesn’t prove beyond a shadow of a doubt that these logs are legit, it adds a lot more credence to the notion that they are.

While iOS 7 is an obvious upgrade over iOS 6, the iPhone 6,1 identifier may seem to be a bit ambiguous for those who don’t keep up with the way Apple identifies its hardware. For example, the current iPhone 5 is notated as being an iPhone 5,1, or iPhone 5,2, so the next iteration of the device would almost certainly be labeled iPhone 6,1, iPhone 6,2, etc.