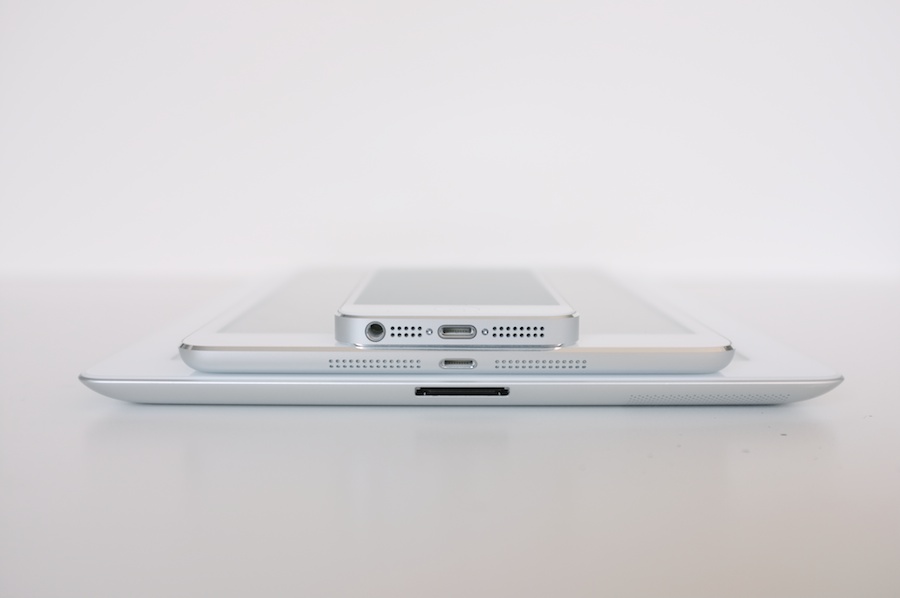 Some days, you almost wish the Mayan Calendar believers were right and today was the end of the world. Executives at Apple headquarters have likely been popping antacids like Christmas candy as wave after wave of pessimism washes through Wall Street.

Now comes word Apple is destined to be a has-been unless it cranks out an iTV – or cheapo smartphone. The depression-laded missive of the day arrived last Thursday from Toni Sacconaghi, analyst with Bernstein Research. In a note to bewildered investors, he alternated between calling the iPad “an absolute juggernaut” worth $32 billion in annual revenue and forecasting Apple will languish in single-digit growth by 2015…

“We forecast that Apple will likely lose overall market share if it does not bring out a lower-price device”, he wrote (via Forbes). Although he believes iPhone revenue could grow by 40 percent between now and 2014, if no new products are introduced by 2015, the analyst suggest Apple’s market share will fall into the mid single digits.

Besides an inexpensive iPhone of under $300, which the analyst said would attract “first-time smartphone buyers to the iOS platform”, an iTV, larger iPad or monetizing Apple’s iOS advertising, e-commerce or search are also potential “options”. 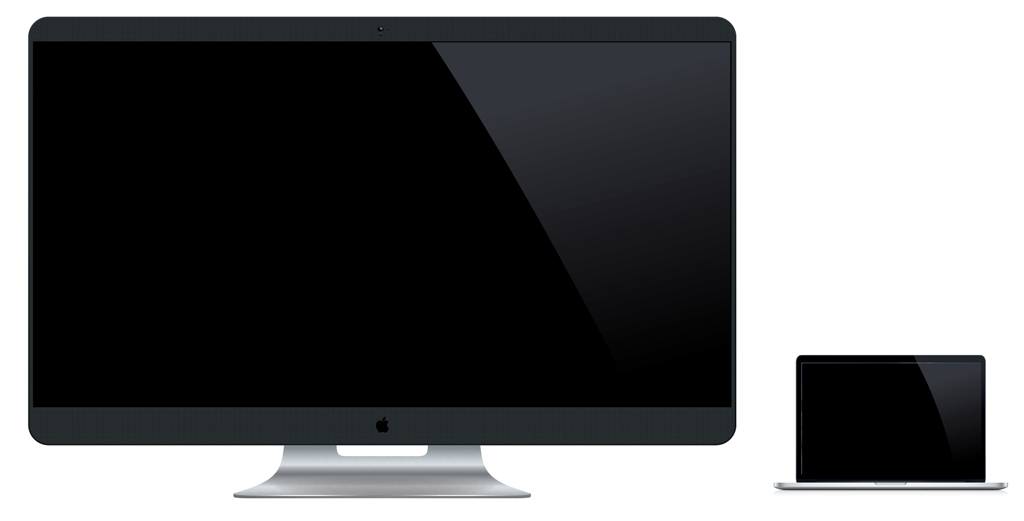 In a burst of reality, Sacconaghi wisely divided Wall Street into short-term and long-term investors. For short-term people worried that Apple can’t top earlier performance or that the iPhone maker can’t increase its already-engorged gross profit margins, he advised that the company stock “will continue to be range-bound”.

In other words, Apple’s share prices will continue to bounce around like a pin-ball propelled by the slightest whiff of bad news – or good.

Translation: Apple will remain a really good stock to have in your portfolio.

To back up that believe, the analyst retained his Outperform rating on Apple, shaving $50 off his previous $800 price target. Additionally, he forecast Apple stock in 2013 will earn $49.41 per share, down from $50.57.

The key here is the distinction between short-term and long-term investors. If people want to buy Apple shares when the company announces monster numbers and then sell-off their holdings when there is a rumor that a supplier has a hangnail, then so be it.

But such fair-weather investing runs counter to both stocks 101 and the fact that Apple is a financial gargantuan not likely to run aground due to a bad week.

What do you make of all this back-and-forth predicting the demise of Apple?