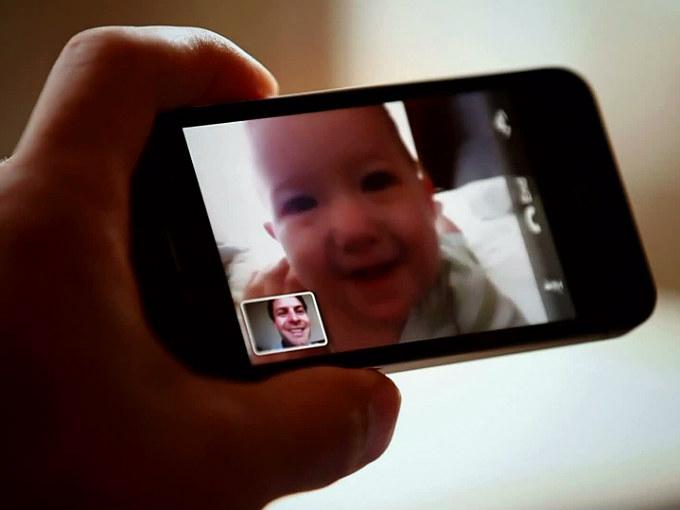 BabyCenter just published their list of this year’s most popular baby names. And while choices like Siri and Apple didn’t make the top 100, they did shoot up the charts…

The name Apple, though a rather unusual choice, rose 15% for girls this year, vaulting it 585 spots up the popular baby names list. That’s a pretty big jump for 12 months.

The name Mac, which to me is a much more common choice, also saw a decent increase with a 12% climb. And Siri, Apple’s lovable digital assistant, scaled up 5%.

Now, I love my Apple gadgets as much as the next person. But I can’t imagine naming my daughter Apple. C’mon parents, these kids have to live with these monikers forever.

You know what the most popular baby name of 2012 was? Sophia.