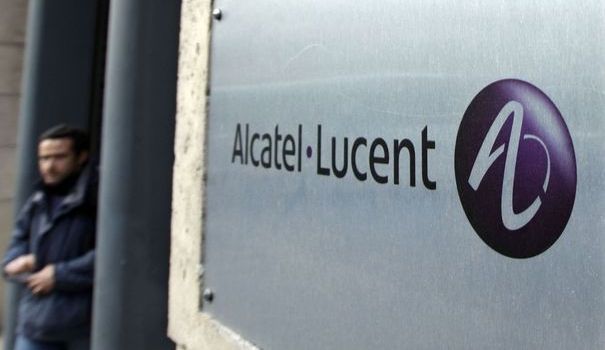 Ever since it went after HTC back in 2010, Apple has been known to be on the filing end of patent suits. But it’s also spent its fair share of time on the defendant side as well, and is currently being sued over a number of patent infringement claims.

And one of those lawsuits is set to go to trial today in southern California. Alcatel-Lucent, a Paris-based telecommunications equipment company, is going after Apple and fellow electronics giant LG for knowingly infringing on three of its patents…

“Apple Inc. and LG Electronics Inc. are set to face trial over claims by an Alcatel-Lucent SA unit that they infringed patents for electronic devices including phones and computers.

The jury trial, scheduled to begin today in federal court in San Diego, stems from a 2010 lawsuit by the Paris-based company’s Multimedia Patent Trust accusing Apple and LG Electronics of copying video-compression technology that allows data to be sent more efficiently over communications media, including the Internet and satellites, or stored on DVDs and Blu-Ray disks.”

The lawsuit claims that Apple’s iPhone, iPod, iPad and MacBook, all infringe on its patents, as well as LG’s Chocolate Touch, Bliss, Lotus Elite, Mystique and Samba. The Alcatel-Lucent Trust says that it’s seeking “reasonable royalties” for damages.

According to the court filings, a financial expert for the Trust estimated that a patent licensing agreement could have resulted in Apple paying as much as $195.9 million in royalties to Alcatel, and LG somewhere in the neighborhood of $9 million.

Unsurprisingly, both Apple and LG are denying that their products infringe the Alcatel-Lucent patents and stated in court documents that the technology in question is only a small part of their mobile products that contain many different pieces.

Obviously, $200 million is a drop in the bucket to Apple, but it can really start to add up. The company recently had to dish out $368 million in damages to VirnetX as the result of a lawsuit, and is now in hot water over FaceTime and screen rotation.