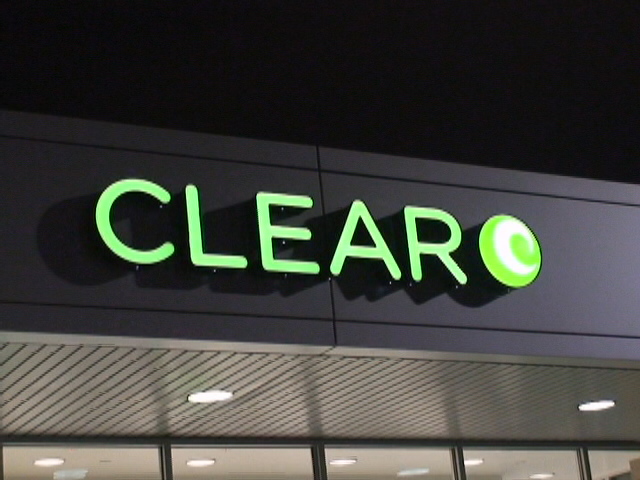 Sprint is said to be in high-level negotiations with Clearwire, a wireless broadband provider, that would give it greater control over its long-time partner. The deal would give the carrier the ability to appoint a majority of the company’s board members, without having to pony up cash for a buyout.

The news actually comes as a bit of a surprise, as many folks (especially investors) believed that Softbank’s announcement  that it was going to take a controlling stake in Sprint from earlier this week would lead to a Clearwire acquisition. But apparently, the carrier had other plans…

“Sprint Nextel Corp. is in talks to gain control of partner Clearwire Corp.’s board via agreements with the wireless broadband operator’s other investors, people familiar with the matter said. The terms and status of the talks with Clearwire investors including Craig McCaw’s Eagle River Holdings LLC and Comcast Corp. weren’t immediately clear, but a deal would give Sprint the ability to appoint a majority of directors and control the company without acquiring it, the people said.”

Sprint currently holds a 48% stake in Clearwire, but doesn’t control the board. This poses a threat to the carrier, as it has customers on Clearwire’s network and will eventually need access to its wireless spectrum. And without full control of the board, the company could someday siphon off its assets.

Clearwire was founded in 2003, but didn’t really take off until 2008 when Sprint and Google invested billions of dollars into the company. Today, it ranks as the fifth largest wireless provider in the US with some 11 million subscribers — mostly Sprint customers — on its WiMAX network.

Why is any of this important? Well, earlier this year Clearwire announced that it’s getting ready to start overlaying its LTE “Advanced-ready” technology onto its 4G WiMAX network. The technical trials are done and it’s looking to have its LTE network up and running in 31 cities by mid-2013.

LTE is a major topic in mobile tech right now, especially now that Apple has gone all-in. And since Sprint is so far behind AT&T and Verizon in terms of LTE coverage, any kind of improvement in Clearwire and the relationship between the two companies is a good thing.