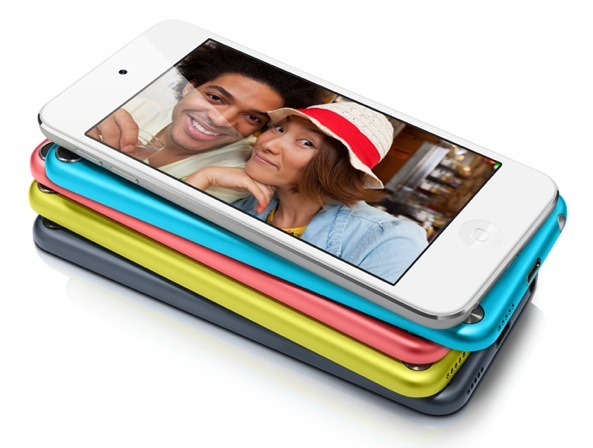 Apple’s fifth-gen iPod touch is unable to automatically adjust brightness of the display depending on your environment because engineers unexplicitly dropped the ambient light sensor from the device. This eyebrow-raising omission is that more puzzling knowing all prior iPod touch versions had that sensor, a common feature on iPhones and iPads as well.

News of this ‘discovery’ propagated throughout the Interwebs today, but our own Jeff Benjamin made a mention of the lack of ambient light sensor in his video review of the new iPod touch from three days ago…

GigaOM was first to jump on the opportunity to blog about this, noting that iOS 6 running on the new iPod touch won’t display the familiar auto-brightness switch under Settings > Brightness & Wallpaper.

Apple’s specs page notes as much.

As you can see yourself, the fifth-gen iPod touch only has a three-axis gyro and accelerometer sensor. The iPhone 5 additionally has a proximity light sensor and the ambient light sensor.

On his part, Jeff notes:

I also noticed, and this is a hardware issue as well, that these is no more Auto-Brightness setting in the Settings app. On closer examination, it appears that Apple removed the ambient light sensor from this year’s iPod touch.

I know that Apple reportedly had problems incorporating the ambient light sensor in the first white iPhone 4, causing numerous delays to that product. Perhaps the thinness of this device, coupled with the white face on all of the color models prompted Apple to forgo the feature.

Explaining the iPhone’s many sensors, Steve Jobs noted during his January 2007 iPhone keynote talk that the ambient light sensor provides for a longer battery life and a better user experience as it allows the handset to optimize brightness dynamically to match lightning conditions. 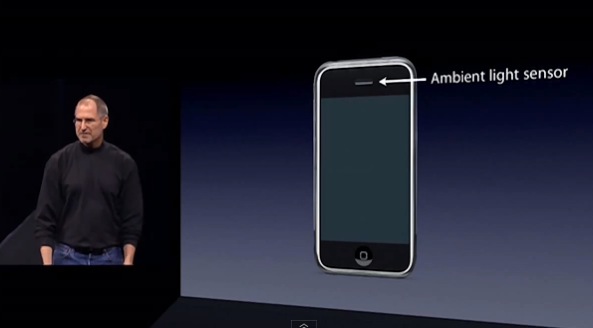 The removal of ambient light sensor on the fifth-generation iPod touch cannot be an oversight (although anything is possible with Bob Mansfield’s reduced role as Apple’s hardware chief) so there must be some logical reasoning behind this call.

Per Jeff’s explanation, technological obstacles or some such may have forced Apple to drop ambient light sensor.

On the other hand, if they managed to pack in thinner cameras into a slim enclosure just 6.1mm thin, then a tiny little sensor shouldn’t have posed much of a problem for Apple’s clever engineers, no?

At any rate, I do hope this doesn’t pave the way to Apple dropping ambient light sensor from all future iOS devices. Honestly, that would be really, really cheap of Apple.

Tim Cook’s operational expertise, love for spreadsheets and supply chain skills are legendary so here’s to hoping that the CEO and his leadership team are not beginning to remove less visible hardware features form iOS devices just to save a cent or two. 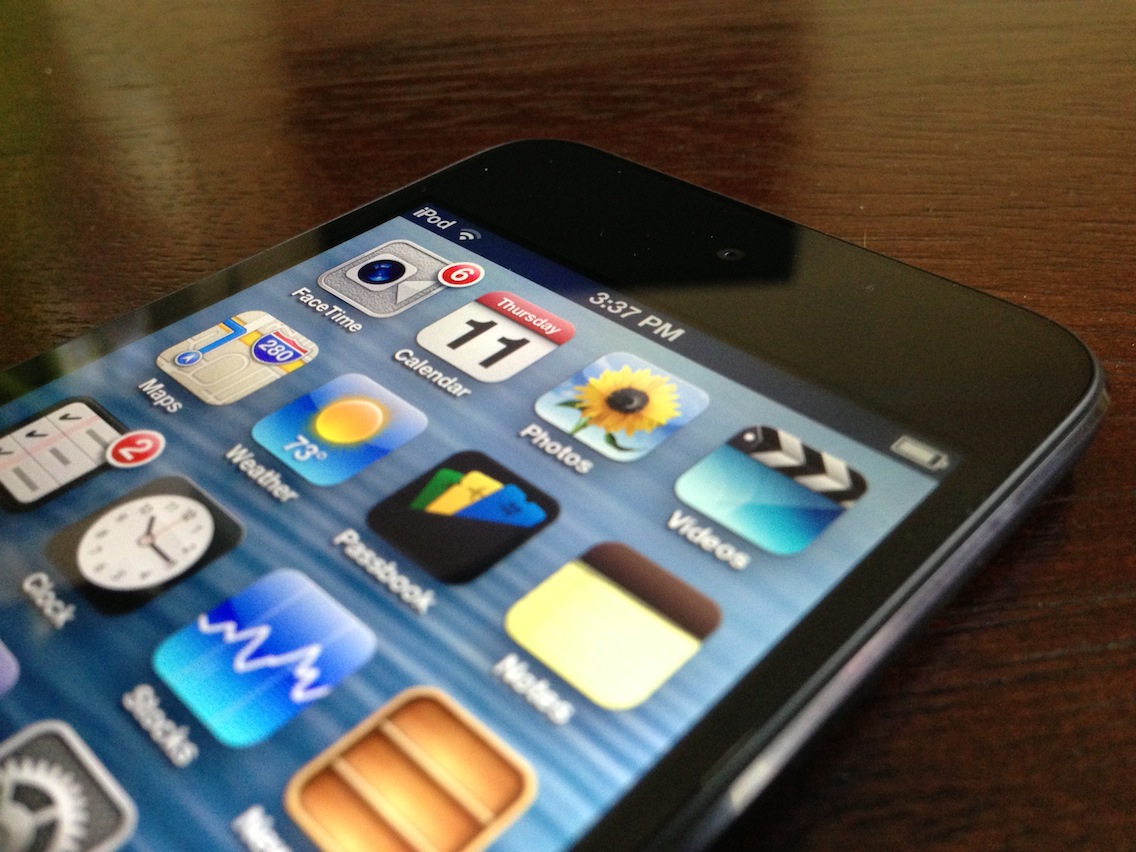 I also think Apple’s media player needs a proximity sensor which helps automatically shut down the display when you pick up the device and bring it to your ear. Even though the iPod touch lacks the iPhone’s phone part, plenty of VoIP-enabled apps can be found on the App Store.

No doubt these apps would benefit from the proximity sensor and I’m gonna go out on a limb here and speculate that game developers could find some novel uses for the sensor.

http://www.youtube.com/watch?feature=player_embedded&v=mrRHPf0_B3M
Other than that, the new iPod touch is a marvel of engineering. You could say it’s Apple’s first iPod touch without pesky trade-offs which previously spoiled the fun.

If you’ve been sitting on the fence regarding the new touch, then get off that fence, and head down to your nearest Apple store and pick one up. You won’t be disappointed.

Why do you think Apple figured the iPod touch no longer needs ambient light sensor?