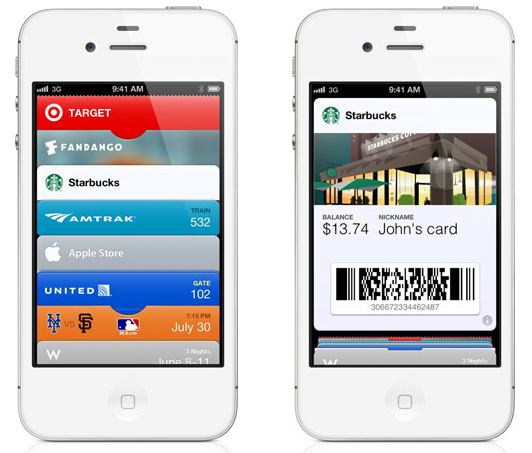 A new report is out this morning, claiming that Apple is preparing to push out an update for its internal POS (point of sale) system software later this month that will allow Apple Store shoppers to pay with Passbook.

Currently, customers can use the Apple Store app to pay for accessories and other low-cost items by scanning the item’s bar code and logging into iTunes. The site says that the app is also likely to get an update soon to support Passbook.

The difference here, is that Apple gift cards can handle payments much higher than an iTunes account transaction. So shoppers could presumably use the new Passbook method to pay for larger items like iPads and Mac computers.

Apple’s new digital wallet has gotten off to a bit of a slow start, with only a handful of companies supporting the new app thus far. But the organizations that are using it, like the MLB, say that they are seeing impressive adoption rates.