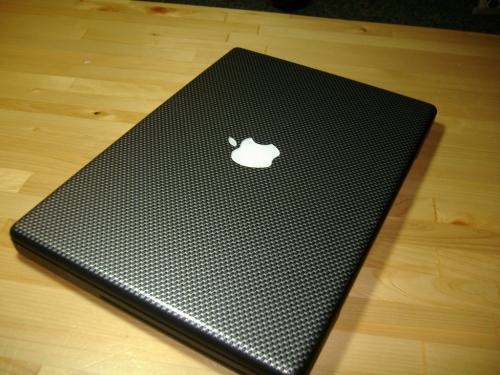 A report by the Japanese blog Macotakara recently asserted that Apple ordered parts made of carbon fiber, presumably for an entirely new product (no iBike jokes, please), though for all we know the company could  be simply looking to replace aluminum in products with lighter and stronger carbon fiber parts.

The report would name neither the supplier nor the product in question and today the same blog ran another story shedding more light on the matter.

Apple apparently has been working with the mysterious supplier for at least three years, suggesting that the shipments of carbon fiber parts (said to be too large to simply be a sample) stem from Apple’s multi-year partnership with the vendor…

Macotakara has the story (human-translated by MacRumors):

I reported Apple ordered some – huge number of – sample of carbon fiber products for Japanese company, and now I tell that research division of this company has been co-operated with Apple at least for 3 years.

Don’t confuse this with Apple’s another multi-year and worldwide-exclusive license to use the amorphous metal alloys called Liquidmetal in consumer electronics products.

As for the Macotakara story, it also states that Apple wants to create a “completely different weaved fiber” from that used in other products.

Apple scored a 2010 patent on improved composite materials and another one in 2009 outlining reinforced device housing via carbon fiber reinforced plastic. 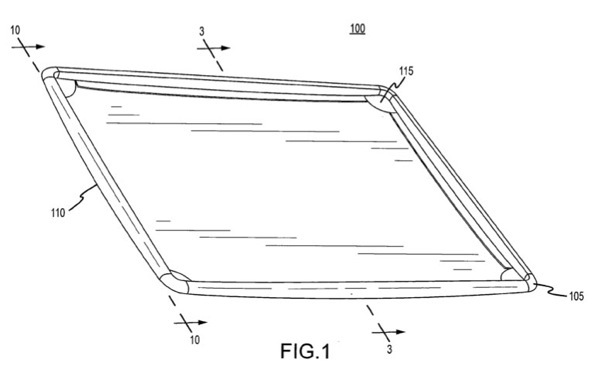 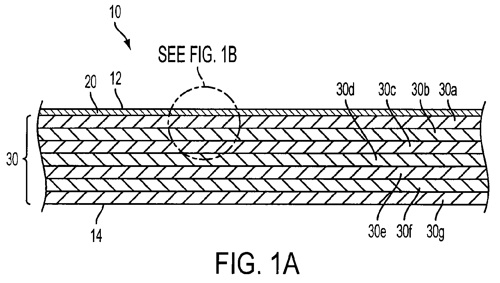 The company also hired carbon fiber bicycle engineer Kevin Kenney as its Senior Composites Engineer in April 2011, previously a consultant with the company.

Could Apple be shifting from aluminum to composites?

Seen at the top: a MacBook Pro with carbon fiber stickers.