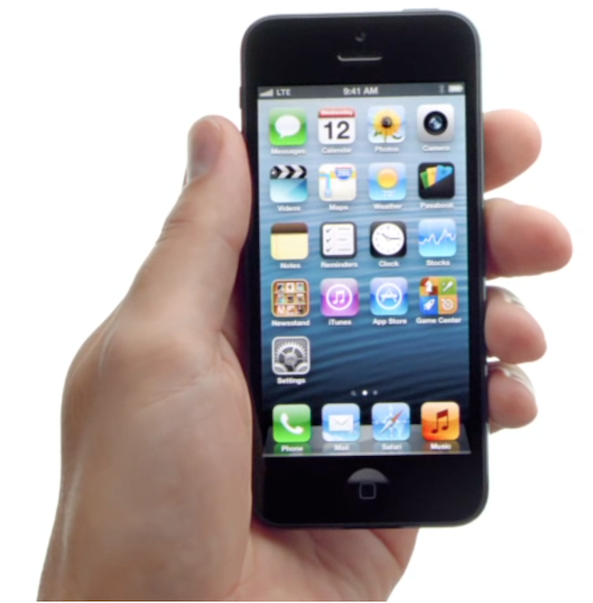 The answer to the question ‘where’s my iPhone 5?’ may have an answer. The smartphone’s advanced display technology is so complex that one supplier was slowed by defective screens, one Wall Street analyst said Tuesday.

To produce the iPhone 5’s display using in-cell technology, Apple relied on two suppliers: LG Display and Sharp, Barclays told Bloomberg. The in-cell display allowed Apple to combine the touchscreen layer with the display layer, giving consumers a slimmer handset profile and improve color quality. However, due to problems controlling defects, Sharp only began shipping screens for the iPhone 5 after the device went on sale.

An analyst at iSuppli also said the in-cell technology along with expanding the screen to 4-inches made the new display more expensive than previous iPhones — $44 for the iPhone 5 version compared to $37 for the iPhone 4S.

Monday, a rash of explanations were released by financial analysts for why Apple sold “only” 5 million iPhone 5 during its first weekend. Although the iPhone 5’s first outing was five times larger than the 1 million iPhone 4S’ sold during its debute in 2011, analysts had expected as many as 10 million iPhones would be purchased.

As we reported, some observers chalked up the difference between reality and expectations to Apple’s accounting methods, uncounted advance sales, even that some devices were still in transit. The kinks will likely be ironed out of the display supply problem, leaving Apple only with the question of how to meet unrealistic expectations.

The real problem is that Main Street and Wall Street have set the bar so high for Apple that the Cupertino, Calif. company can no longer beat rivals, but obliterate them; cannot break its own records, but shatter them; sales cannot be better than average, but ginormous. Apple’s most troublesome rival in reality has become Apple.

What do you think? Has the hype machine been turned up to ‘high’ for so long that anything less than amazing is seen as a failure for Apple?