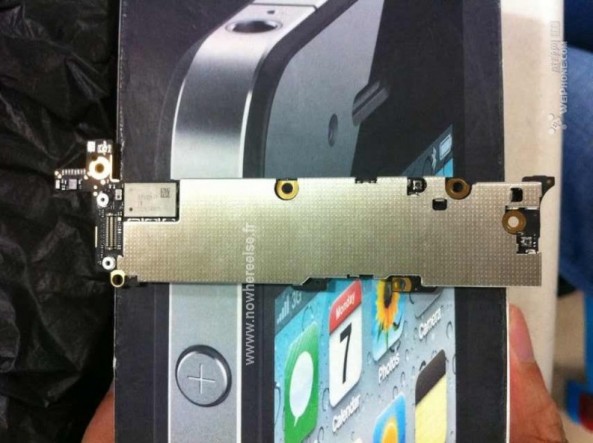 Surprise, more photos of leaked next-generation iPhone parts have surfaced. Over the past few days we’ve seen images of what are believed to be the battery and dock connector of Apple’s next smartphone. And now this.

New pictures of a purported next-gen iPhone piece have popped up online this evening. This time, the component in the photos is said to be the motherboard of the upcoming handset… 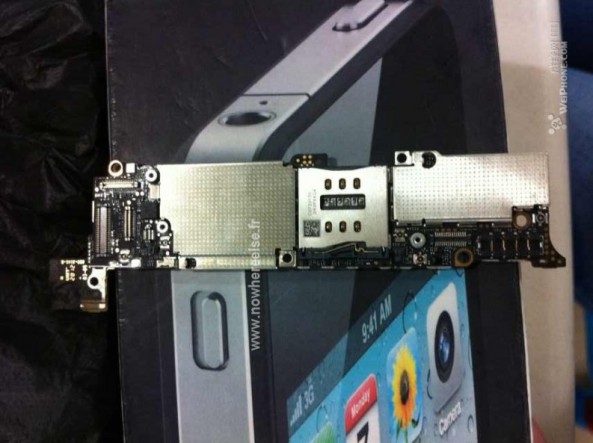 The new photos come from a WeiPhone forums user, republished by the folks over at Nowhereelse.fr. The French blog has been the source of several images of claimed leaked iPhone parts over the past week.

Unfortunately, the motherboard images don’t offer much in the terms of new information regarding the handset. There’s no CPU or any other chipsets attached. But 9to5Mac highlights some interesting details.

After speaking with internals experts, the site says that the piece in the photos matches up with a number of previous iPhone 5 reports, including the handset having a smaller SIM card, a bigger battery and more:

“iDeviceGuys also says that more antenna connections are present (compared to the iPhone 4S), which may lead credence to the rumors pointing to this new iPhone as the first LTE smartphone from Apple.

Apparently, the digitizer connector for the display is also tweaked, and this may point to the already-rumored new screen technology coming in this new iPhone.”

A bit of photoshop work, laying the above motherboard image over a photo of the previously leaked back cover, proves that this part matches up with previous ones, suggesting that the components may be legitimate. 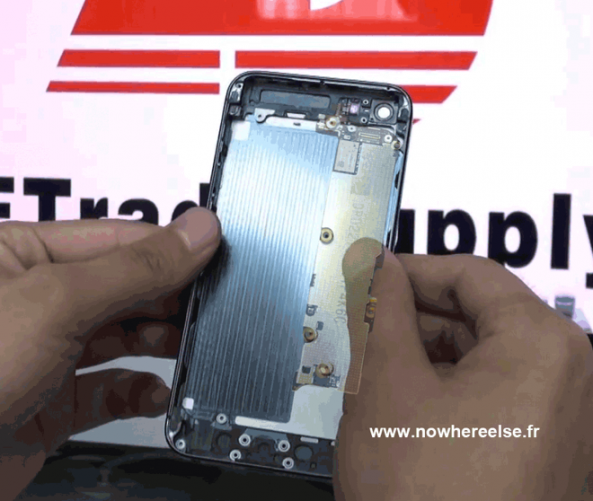 We obviously won’t know anything for sure until the iPhone event next month, but the stack of evidence in favor of a two-tone designed handset, with a 4-inch display and LTE-compatibility is getting taller by the minute.