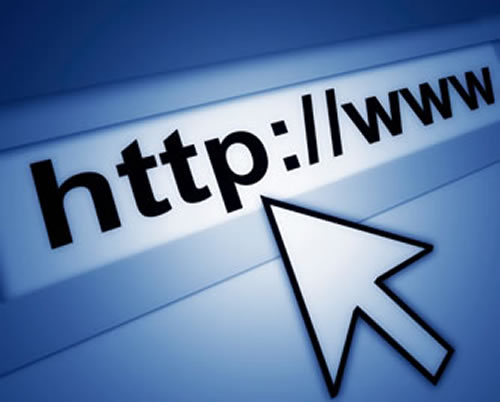 Apple has finally managed to wrestle the apple.co.uk domain away from a U.K.-based design shop, which has been a registrant for the domain for more than fifteen years.

Records show that the Apple.co.uk domain name was in possession of an illustration agency called Apple Illustration. It obviously relinquished ownership as Apple now owns Apple.co.uk.

A simple WHOIS lookup reveals the domain’s new registrant: Apple, Inc., based at 1 Infinite Loop, Cupertino, California. As a result of this change, Apple.co.uk now finally redirects to Apple’s UK home page and Apple Illustration has moved to a new home at AppleAgency.co.uk…

MacRumors‘ Jordan Golson has the story:

The transfer in ownership happened early this month, with the website beginning to redirect to Apple in the past few days. We’ve contacted both Apple and Apple Illustration for comment on how the transfer came about, but have yet to hear back from either company.

A catchy domain name is all the branding one needs these days. For big companies, securing ownership of the domains which contain product names or intentionally misspelled brand names has become crucial in not just branding, but also preventing squatters from making money on pesky adverts on parked pages, which devalues the legitimate brand.

Cupertino recently gained control over the ipad3.com domain, which now redirects to the iPad sections on the official Apple website. It also owns iphone5.com and recently applied for the .apple top-level domain.

According to ICANN rules, the final measure is canceling, suspending or transferring a domain name to a new owner.

I wonder what’s taking Apple so long to gain control over ipad.com?