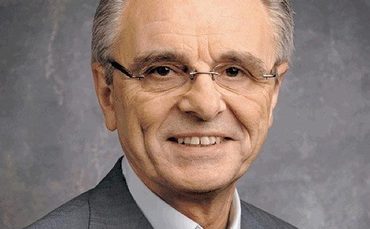 Jean-Louis Gassée, a former Apple executive (1981-1990), the founder of the BeOS computer operating system and former PalmSource chairman, had a word of advice for Nokia, the struggling Finnish cellphone vendor. Hiring Stephen Elop as its CEO was an expensive mistake, he argued, as this former Microsoftie has basically destroyed Nokia’s software platforms before new devices reached the marketplace. At the rate of cash bleeding going on at Nokia, I wonder how long the company can afford to ignore its cardinal mistake and keep Elop on board…

In an exclusive interview with Computing, the Silicon Valley investor revealed he told the Nokia board to fire Stephen Elop and adopt Android instead of Microsoft’s Windows Phone:

I think that Elop will have to go, but I also think that the board also needs to be renewed with people who have an understanding and working knowledge of the mobile industry.

He has zero experience in terms of what makes a smartphone maker tick. And what is his experience in supply chain management? Zero.

In hindsight, the board should have followed the advice, even if it meant lesser differentiation in the crowded Android space. Android’s popularity, maturity and Google’s backing coupled with Nokia’s reach, brand recognition and manufacturing capabilities would have enabled Nokia to quickly hit the ground running again instead of having to jump off the burning platform into the cold waters.

Gassée was also “shocked” that the board allowed Elop to obsolete first the Symbian platform and then Windows Phone 7-driven Nokia devices. For example. the new Lumia 900 and Lumia 800 handsets and older Windows Phone handsets would not get the Windows 8 update and apps built for Windows Phone 8 will not be backwards compatible.

Microsoft can do that with new versions of Windows; IBM used to do that in the olden days. But I’m shocked that the board of Nokia allowed Elop to do that.

No wonder Nokia is mulling plan B should the Windows 8 bet prove an another failure. 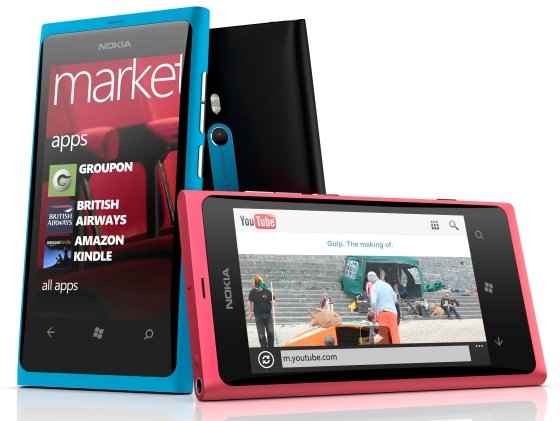 The thing that struck me the most in this article is how Nokia actually hired Gassée to do consultancy work, yet ignored his advice out of fear of “losing control over their destiny”:

I told them to drop everything and go Android. Do it in secret and let the rumours fly… I would have used Nokia’s design flare to make very nice phones. I would integrate Ovi [Nokia’s app store] into Android and people would say that Nokia sided with the winner.

It would have been tough fighting Samsung, though, because Samsung takes no prisoners. They don’t brush their teeth in the morning – they file them.

Influential analyst Tomi Ahonen, a former Nokia executive, has been one of the most vocal critics of Stephen Elop, who left Microsoft last year to rescue Nokia in CEO capacity. Ahonen is convinced that Elop secretly serves as Microsoft’s Trojan horse tasked with devaluing the once great cell phone giant so that Redmond could buy it for peanuts and become a handset maker, like Google.

I’ve long maintained that Nokia is in danger of following BlackBerry maker Research In Motion which is nearing the end of its road amid financial woes and hemorrhaging market share, now heading to zero in the United States.

But unlike RIM, Nokia is executing its software strategy and putting out new phones. RIM on the other hand just announced its BlackBerry 10 operating system and devices running it would be delayed until 2013, with its CEO re-iterating the new platform would rock.

So, Nokia, Elop and the burning platform mistake.