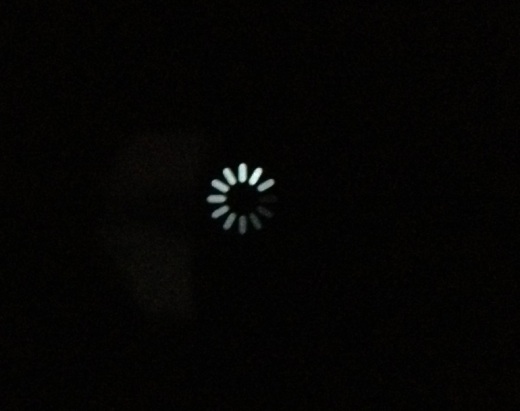 Brace yourselves, another gem has been discovered among the changes in iOS 6. It seems that after two years of neglect, the operating system’s shutdown spinner has finally received the Retina treatment.

Now, in most cases, the resolution of a shutdown graphic isn’t anything to fuss about. But for a company like Apple, who is known for its attention to detail, the upgraded icon is somewhat noteworthy…

TheNextWeb makes the discovery, pointing out that Apple has finally decided to correct one of the few glaring oversights in its otherwise meticulously-maintained mobile platform. Finally, the animated icon that appears for a few brief moments during each device shutdown will be Retina-friendly.

Joking aside, we’re actually fairly interested in the reason why Apple has neglected this particular detail over the past two years. Was there a reason? Or has Apple just been trolling the nitpickers all of this time?