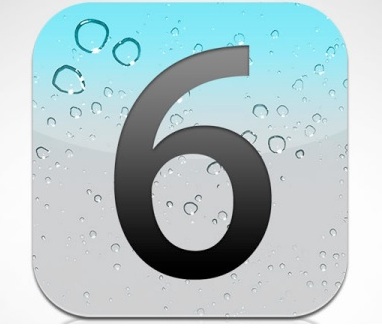 In case you live under a rock, you have probably figured out by now that the long anticipated iOS 5.1.1 untethered jailbreak was released earlier today. This jailbreak is a common effort of several high profile iOS hacker, but we can all agree to admit that pod2g was the leading force behind Absinthe.

In an interview that took place a few hours ago, pod2g revealed an important fact about Apple’s next mobile OS. According to pod2g, the team is already one step ahead of Apple and has the necessary pieces to work on a jailbreak for iOS 6…

We won’t give up on jailbreaking iOS devices because this is too important for us and we already have a part of the jailbreak for iOS 6 and we will be ready right on time for it.

How can they have parts of a jailbreak for iOS 6 when iOS 6 beta hasn’t even been seeded to developers, you may ask? It’s my understanding that what Cyril (pod2g’s real name) means is that the hackers have several more exploits up their sleeves that they assume will still be valid for iOS 6. Of course, only time will tell, but assuming no intel leaks, one can be confident that a jailbreak for iOS 6 should be available shortly after its release.

We will not give you the exact recipe, but we have other exploits that we won’t release at any time. This is our secret. It allows us to inject stuff into new devices and to start dumping the memory. When we have the dumps, we look at different ways of finding the vulnerability.

So why don’t they release jailbreaks faster if they have all those exploits available? pod2g explains:

Each member of the team works differently and this usually leads to finding vulnerabilities quickly. We find them in one month or two and then we start exploiting them. We start this process only when the final version of the system is released. That’s why we always have a delay after the release to do a jailbreak. Because we need to be assured that what we do will work for sure, that they don’t fix it in the beta 3 or beta 4, so we start only when the release is here.