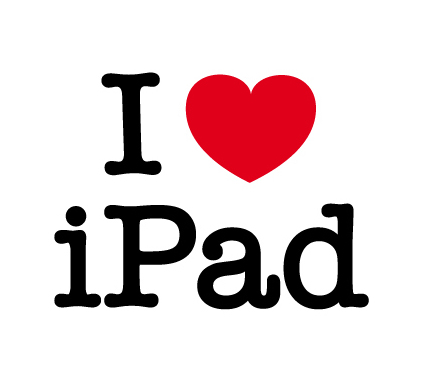 It’s no secret that we are big fans of the iPad here at iDB. The clue is kinda in our name, but even we don’t quite understand this latest statistic to come our way.

Put together by online casino Roxy Palace, a recent survey suggests that one in ten, or around 11% of men asked would prefer to get their greasy mitts on a new Apple tablet rather than a lady friend.

We had to read that a few times to make sure we hadn’t imagined it but sure enough, that’s what the numbers say. Just to add a little fun to proceedings, the poll also asked whether people would prefer any other kind of tablet to a new love, with the number dropping to just 4%…

Around 44% of those asked also admitted to using an app of some sort to help with a relationship issue, which we suspect may well be damning evidence against the pool of men questioned.

While not exactly earth shattering statistics, and probably unlikely to find their way into an Apple earnings call, it is still interesting reading.

Still, as much as we like a shiny new tablet every once in a while, we’re not sure we would go so far as to say we’d rather have a tablet than a nice lady.