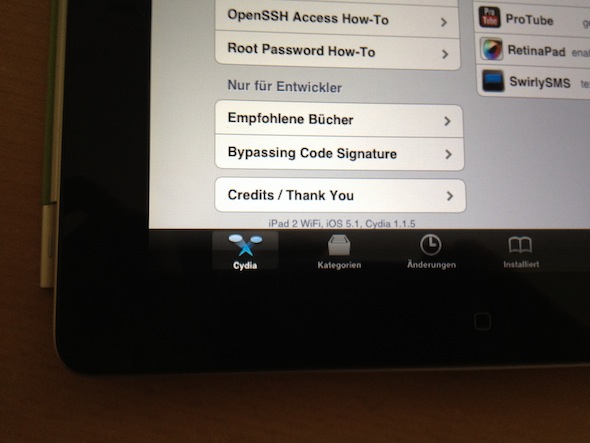 Ever since Apple released iOS 5.1 last week, a lot of folks have been wondering when the new software would be jailbroken. Older devices can use RedSn0w to perform a tethered jailbreak of sorts, but it’s not really a viable solution.

Then a few days ago we told you that pod2g, the hacker largely responsible for the Corona and Absinthe jailbreaks, was working on finding vulnerabilities in iOS 5.1. But it looks like i0n1c has beaten him to the punch… 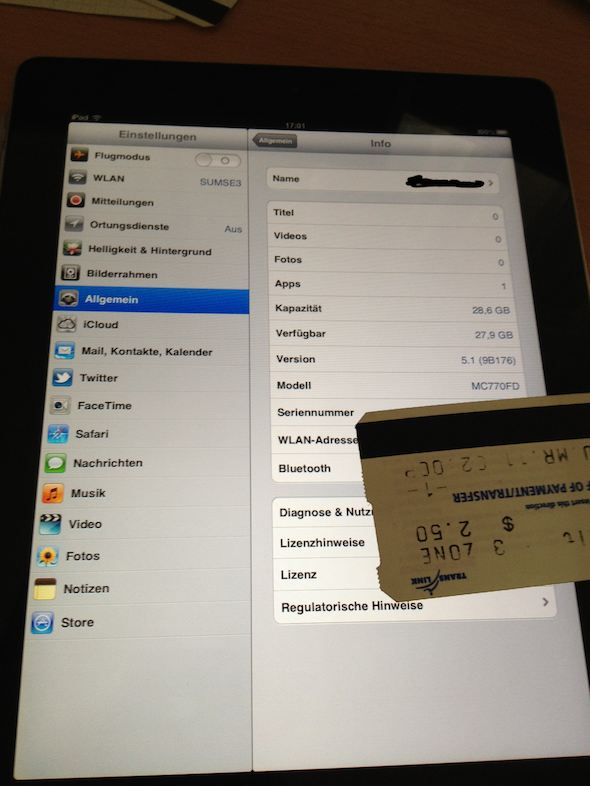 In a string of photos sent out over his Twitter account this morning, the infamous hacker confirmed that he has successfully jailbroken iOS 5.1 on an A5 device. The pictures show an iPad 2 on the new software, running Cydia 1.1.5.

This really shouldn’t surprise anyone, as i0n1c was behind the iOS 4 untether that lasted through three software updates — it was kind of a big deal. Now the only question is: when will this jailbreak (if ever) be available to the public?