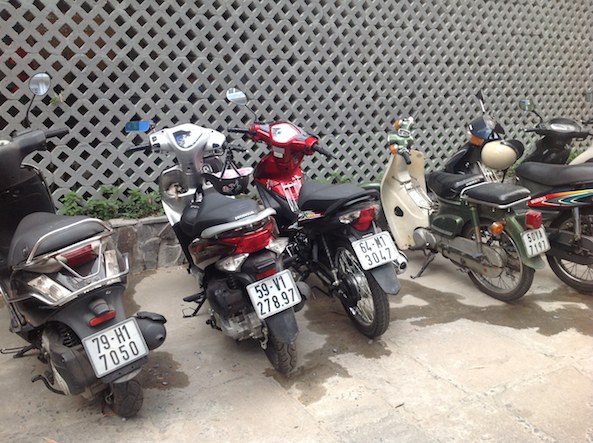 The iPad 2 was the recipient of much mockery thanks to its decidedly poor camera performance and Apple has obviously set about rectifying that with the new iPad’s 5-megapixel shooter. The question we are all asking is an obvious one: just how good is that camera after all?

With iPads not arriving in the hands of the vast majority of buyers for a good few days yet, a Vietnamese site has set about showing off details of the iPad they managed to get their hands on early. We’ve already seen benchmark figures courtesy of the Vietnamese, and now we have sample photos, too.

The upshot? The third-generation iPad is certainly better at taking photos than its predecessor, but you probably won’t wan to use it instead of the camera in your iPhone 4S…

The photo we have attached above is obviously a scaled down version of the original, and we suggest you check out the source for the full image, along with plenty of others. As far as we can tell – and we aren’t what we would call big photo buffs – the images look pretty good. That said, we’re big fans of the images that the iPhone 4S can kick out, and they are certainly better than the new iPad’s. If we didn’t have anything else handy though, and didn’t mind looking like an idiot holding up a tablet, then we would happily use the new iPad for photos if these sample shots are anything to go by.

Just a few more days and we can all test it for ourselves!