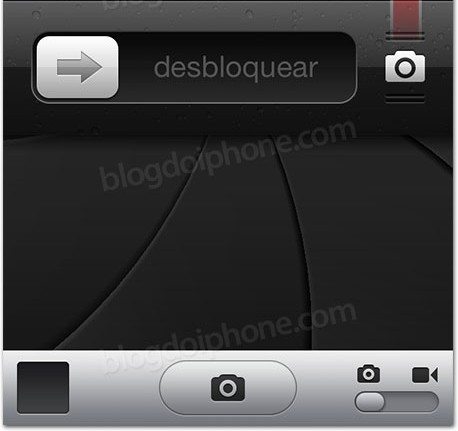 It’s almost a given at this point that we’ll see iOS 5.1 in the near future. Apple’s already seeded multiple 5.1 betas to developers, and the company has a tendency to release iOS updates alongside new products — which we should see tomorrow.

But information about the software has been fairly scarce lately. It’s been nearly two months since the last beta was released, and just as long since we’ve heard of any new developments. So what’s the deal? Apparently, Apple has been testing the heck out of it…

“The Gold Master build of iOS 5.1 has been in a vigorous quality assurance phase for the past three weeks, with extensive testing being done internally by Apple has well as by various carriers/partners.”

It would make sense that Apple would want to test the new software extensively considering all of the bugs iOS 5 has encountered since it was released to the public last fall. The “battery bug” issue, in particular, has been widely documented, and our fingers are crossed that Apple has finally found a fix.

While we assume iOS 5.1 will employ new features, we’re not quite sure what to expect. Last month we saw purported “leaked” screen shots of the software which showed off a revamped Lock screen camera button, and a new Japanese option for Siri. But otherwise we’ve basically been in the dark.

It’s worth noting that Chronic Wire, run by Chronic Dev founder, Chronic, has been fairly accurate with Apple information in the past. The site was responsible for leaking the infamous OtterBox iPhone 4S packaging, and factory-unlocked iPhone 4 availability.

If this report holds true, then we should see iOS 5.1 GM seeded to developers in the next couple of days, and a public release within the next week or two.