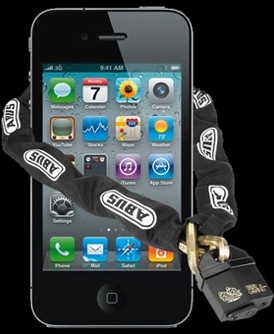 Although multiple warnings have suggested that iPhone 4S users update to iOS 5.0.1 before it’s too late, a new report from iClarified claims that these users should actually remain on iOS 5.0 to ensure the greatest possibility of unlocking their device in the future, should they ever need to unlock.

The news came from MuscleNerd who confirmed that an untethered jailbreak for iPhone 4S running iOS 5 will be released soon after the iOS 5.0.1 jailbreak…

MuscleNerd has confirmed to iClarified that an untethered iPhone 4S jailbreak for iOS 5.0 will be released at the same time as the iOS 5.0.1 jailbreak, or a day or two later. As always, for those looking to unlock, it is standard operating procedure to stay at the lowest possible baseband.

For those that have already updated to iOS 5.0.1, however, it might not be too late.

iPhone 4S users running iOS 5.0.1 are recommended to downgrade their baseband from build number 9A406 to 9A405, since an unlocking method will most likely be found for the earlier build first.

While an iPhone 4S unlock is not guaranteed, iOS hacker MuscleNerd did make an announcement last November claiming that a very promising unlock was in the works for Apple’s latest handset. If an unlock is inevitably released, we’ll be quick to let you know.