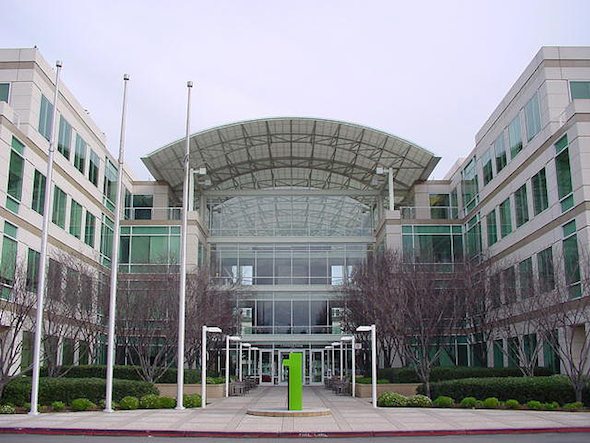 We’re still a week away from the release of Adam Lashinksy’s Inside Apple, but we feel like we’ve already read a third of it. Multiple excerpts from the book have been popping up online over the last few days.

The latest piece from Lashinksy’s title to surface on the web provides some interesting insight into Apple’s renowned corporate policy on secrecy. And it goes beyond anything you might have imagined…

Apple’s dedication to privacy and secrecy is instantly noticeable on an employee’s first day. Fortune writes:

“For new recruits, keeping secrets begins even before they learn which building they’ll be working in. Many employees are hired into so-called dummy positions, roles that aren’t explained in detail until after they join the company. “They wouldn’t tell me what it was,” remembered a former engineer who had been a graduate student before joining Apple. “I knew it was related to the iPod, but not what the job was.” Others do know but won’t say, a realization that hits the newbies on their first day of work at a new-employee orientation. “You sit down, and you start with the usual roundtable of who is doing what,” recalled Bob Borchers, a product marketing executive in the early days of the iPhone. “And half the folks can’t tell you what they’re doing…”

And it’s not just the new employees that get left in the dark regarding new projects:

“Apple employees know something big is afoot when the carpenters appear in their office building. New walls are quickly erected. Doors are added and new security protocols put into place. Windows that once were transparent are now frosted. Other rooms have no windows at all. They are called lockdown rooms: No information goes in or out without a reason.”

The lengthy excerpt goes on to talk about the company’s procedure for major product launches and the dire consequences Apple dishes out to anyone who talks.

Inside Apple doesn’t go on sale until next week, but you can pre-order it from Amazon.com. We certainly plan on picking up a copy. What about you?