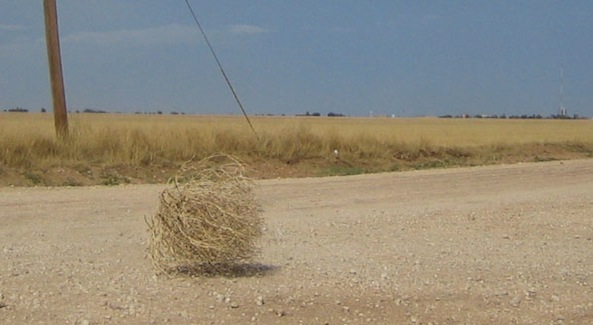 I am no longer a member of the iDownloadBlog team. After much thought and careful consideration, I’ve decided that it is in my best interest both personally and professionally to part ways with iDB. It’s not a decision I’ve taken lightly.

I want to express my sincerest gratitude for the great experience I’ve had writing at iDB. I’m going to miss my coworkers and readers like crazy, but I’ve come to realize that a change of pace is essential right now.

My first post on iDB went live on October 3rd, 2010. Since then, I’ve written thousands of articles and watched the site continue to transform into the sexy machine it is today. I feel blessed to have been part this place for so long, and I’ve definitely grown as writer while I’ve been here. It’s been a thrill to watch iDB mature and grow, and I can’t wait to see where things go in 2012.

I’ve made some great friends and connections along the way. I want to thank Sebastien for being a super chill dude and wicked surfer. I’ve enjoyed getting to know and work with Jeff, Cody, Oliver, Zech, and all of the other iDB contributors. You guys make this site special.

Most importantly, I want to thank the faithful iDB readers that have put up with my opinions and typos for the last year and a half. While I’ve just about lost my mind with certain commenters, it’s all been in good fun (mostly). But seriously, you guys rock.

So, what’s next? I’ve decided to join Cult of Mac full time. I’ll be writing about Apple and covering the jailbreak beat. As some of you may know, I’ve already been contributing over there for the last several months, so the transition is a fairly organic one for me. I certainly won’t be able to touch Jeff’s video swag, but I will be bringing the same passions and interests I’ve fostered at iDB with me. You can follow me on Twitter if you really want to keep up with what I’m up to.

This is goodbye. As corny as it sounds, a piece of me will always be with iDB. I’ll probably lurk in the comments every now and then, but this is me signing off.